Add to Lightbox
Image 1 of 1
BNPS_SpaceSale_04.jpg 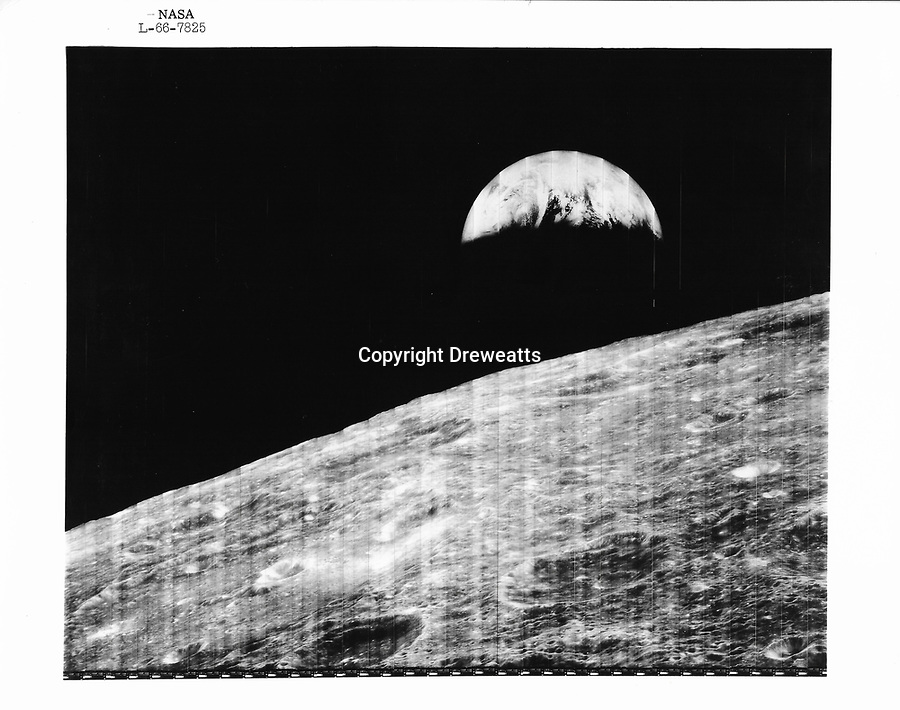 Pictured: The very first image of the earth rising above the moon's horizon, captured and sent back by Lunar Orbiter 1, the first U.S. robotic spacecraft to orbit the moon, sold for £2,080.

Among the highlights was the first image ever taken of a human in space and the first ever shot of the earth rising above the moon's horizon.
Dreweatts 18 Mar 2021 5928x4679 / 3.1MB