Add to Lightbox
Image 1 of 1
BNPS_QuicksilverRollsAgain_019.jpg 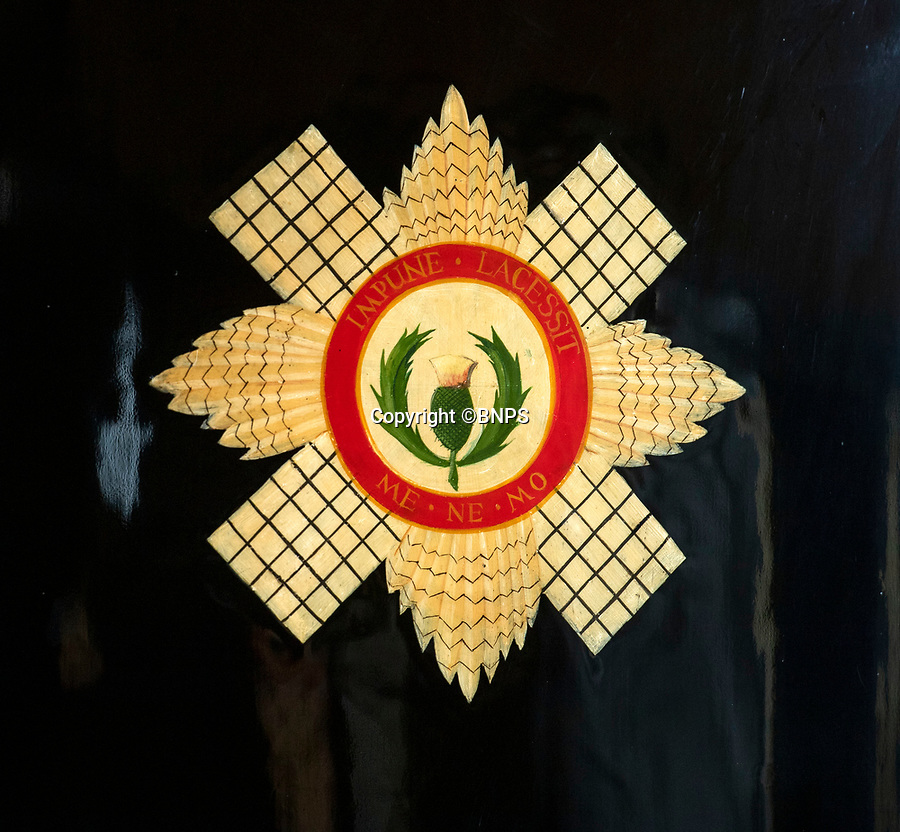 The original crests of England, Ireland, Scotland and Wales have been preserved on the leather clad carriage.