Add to Lightbox
Image 1 of 1
BNPS_EverleighManor_11.jpg 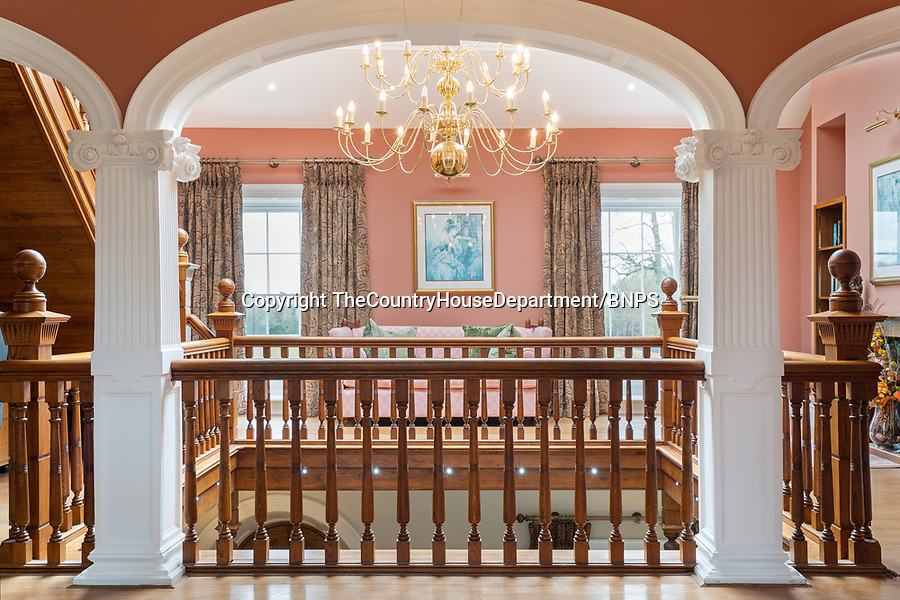 A grand country manor house owned by royalty and with a history dating back to Saxon times is on the market for £6.75m.

Grade II Listed Everleigh Manor was owned by the Crown during the reigns of Henry IV, Henry VIII and Elizabeth I, before the Queen granted it to her chief falconer.

The impressive property has had tough times in its history - partly destroyed by fire in 1882, when it was rented by a wealthy gunpowder maker, and stripped of its oak timbers when it was bought by a timber merchant in 1917.

But the current owners bought the house near Marlborough, Wilts, 22 years ago and have carried out a complete renovation to restore it to its former glory.
TheCountryHouseDepartment/BNPS 15 Feb 2021 5000x3333 / 3.8MB