Add to Lightbox
Image 1 of 1
BNPS_MousemanFurniture_07.jpg 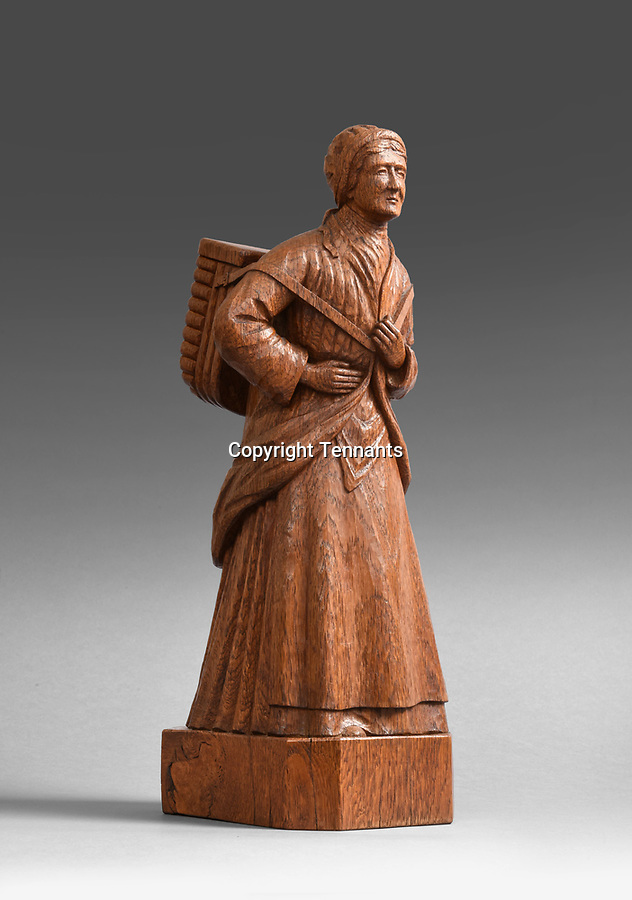 Pictured: A carved English oak figure with a carving of a mouse.