Add to Lightbox
Image 1 of 1
BNPS_ClosedBeachBarbecues_16.jpg 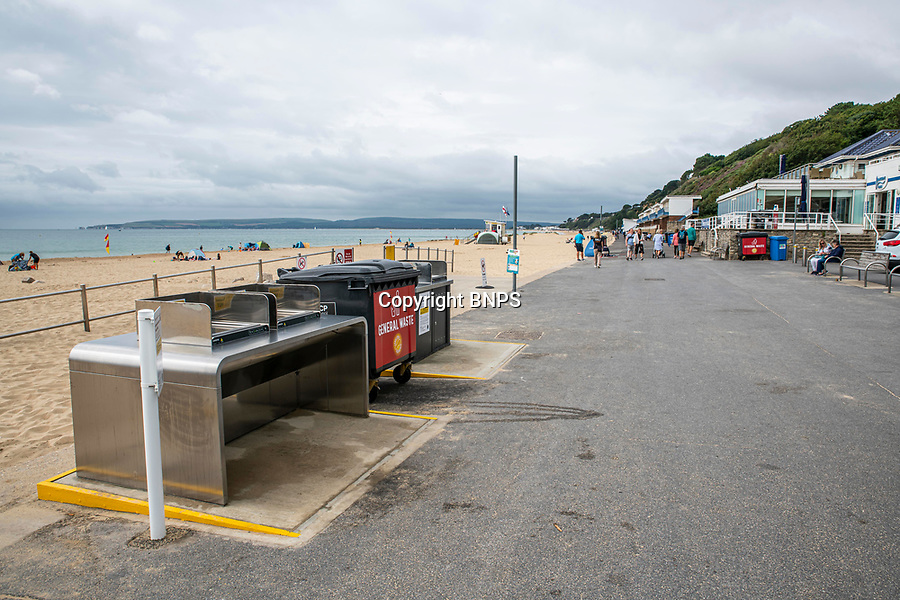 A council that spent over £106,000 on installing communal barbecues on a seafront promenade had to close them over cleanliness issues.

The electric cooking stations were opened to great fanfare two weeks ago by officials in Bournemouth, Dorset.