Add to Lightbox
Image 1 of 1
BNPS_FloatingMegaHomeInHeartOfLondon_04.jpg 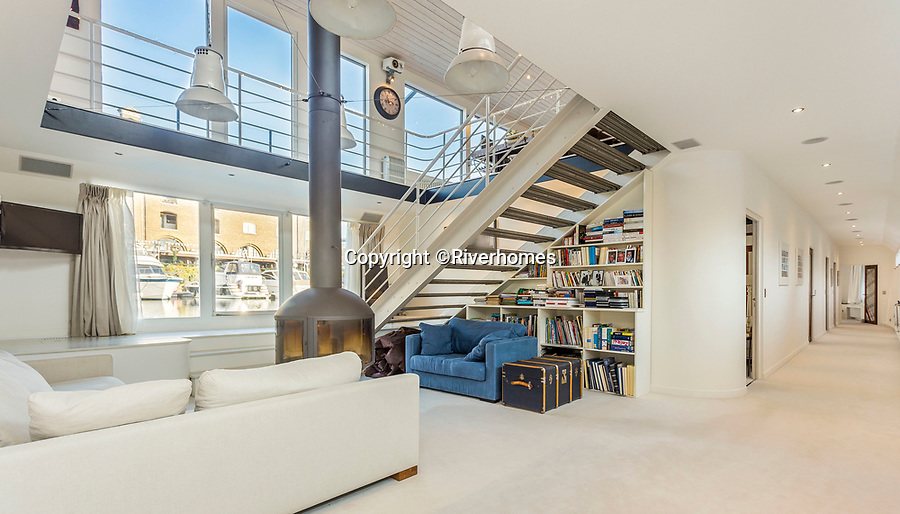 Float Your Boat? - Fancy living in this floating mega home in the heart of London.

What is believed to be the biggest houseboat in Britain has gone on the market - for £3.5m.

On the face if it the super-luxurious property wouldn't look out of place on any of London's most exclusive streets.

But Matrix Island is actually a converted 1930s steel barge with one of the most coveted river views in the capital – Tower Bridge.

The floating mega-home 130ft long houseboat occupies what is believed to be London's biggest mooring at exclusive St Katharine Docks just a stone's throw from the Tower of London..
©Riverhomes 5 Dec 2016 4550x2597 / 1.2MB