Add to Lightbox
Image 1 of 1
BNPS_RoyalMarineIdentityTheftJailed_02.jpg 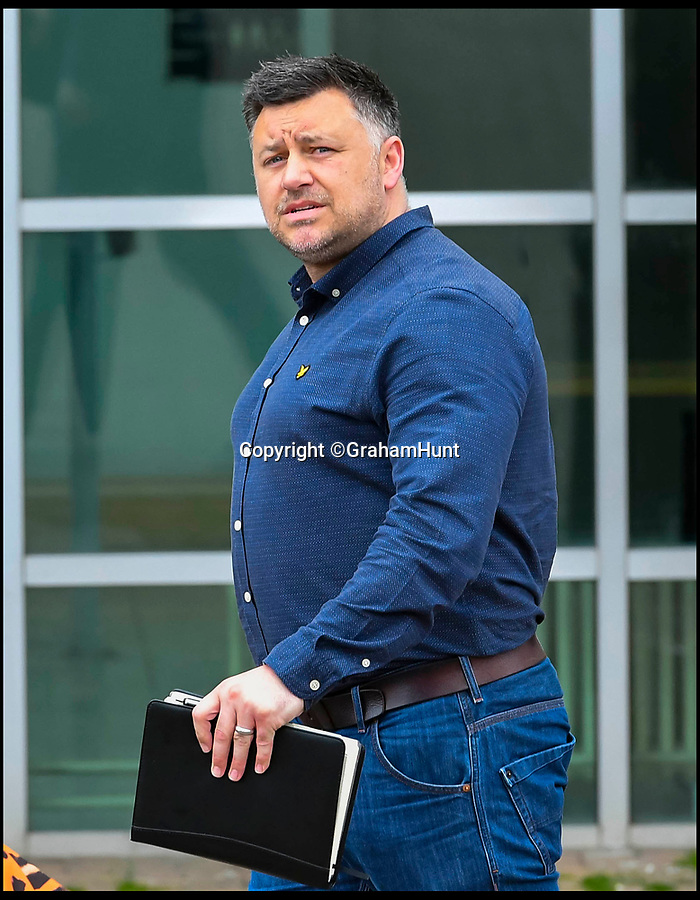 The former Royal Marine was in court to see Graeme Brandon(44) sentanced 13 months for stealing his indentity.

A Royal Marine wept after a fraudster who stole his identity in order to send lewd images of himself to women was jailed.

The painter and decorator used Gumtree to obtain mobile numbers of 27 random women before sending them explicit messages via WhatsApp.
©GrahamHunt 3 May 2019 1955x2511 / 499.1KB