Add to Lightbox
Image 1 of 1
BNPS_CompanyCarMan_02.jpg 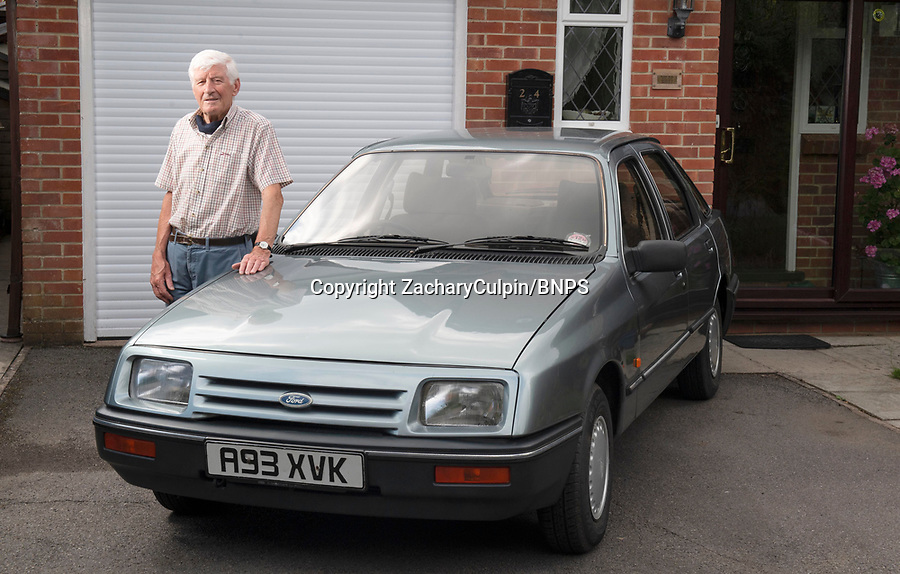 A man who was given a Ford Sierra as a company car almost 40 years ago loved it so much that he bought it and has kept it ever since.

Denis Findlay was given the motor in October 1983 as a perk while working as an operations executive for British Shipbuilders.

When Denis was made redundant two years later he was told he could hold onto the car as part of his leaving package.