Add to Lightbox
Image 1 of 1
BNPS_PathfinderHero_02.jpg 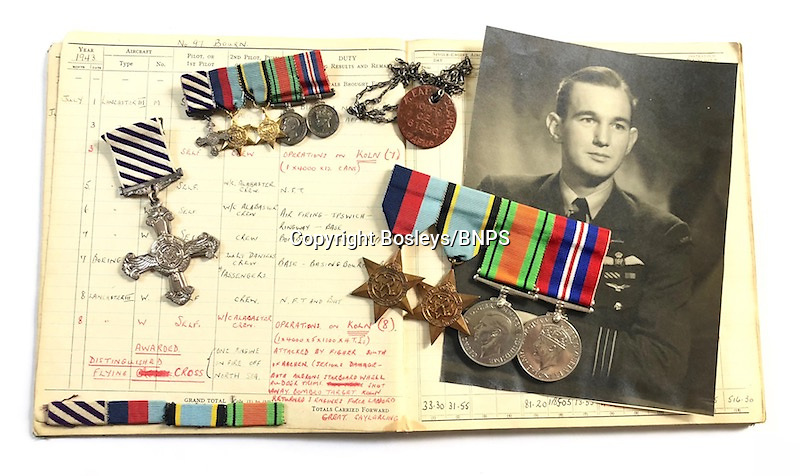 Pictured: The medals and log books part of the sale.

Nevertheless, Sq Ldr Clarke ploughed on as following his aircraft were 282 Allied bombers relying on his crew to drop sky markers on their targets.
Bosleys/BNPS 9 Aug 2021 800x476 / 111.9KB