Add to Lightbox
Image 1 of 1
BNPS_SandbanksRecord_51a.jpg 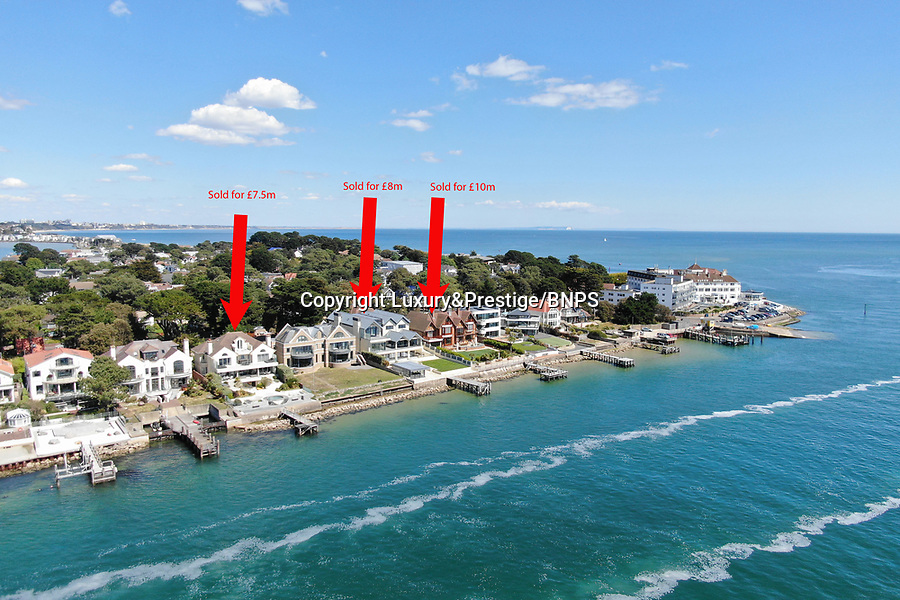 The record for the most expensive property to be sold on Sandbanks has been broken.

Harbour Gate, a waterfront mansion formerly owned by Harry and Sandra Redknapp, has just sold for a whopping £10m.

The eight figure sum is almost £2m more than the previous record holder - the mansion next door that sold for £8.09m in 2018.

The seller of the six bedroom house on the millionaire's playground in Poole Harbour, Dorset, is entrepreneur Barry Bester.
Luxury&Prestige/BNPS 21 May 2019 4000x2667 / 1.6MB