Add to Lightbox
Image 1 of 1
BNPS_IndianaJonesMeltingModel_02.jpg 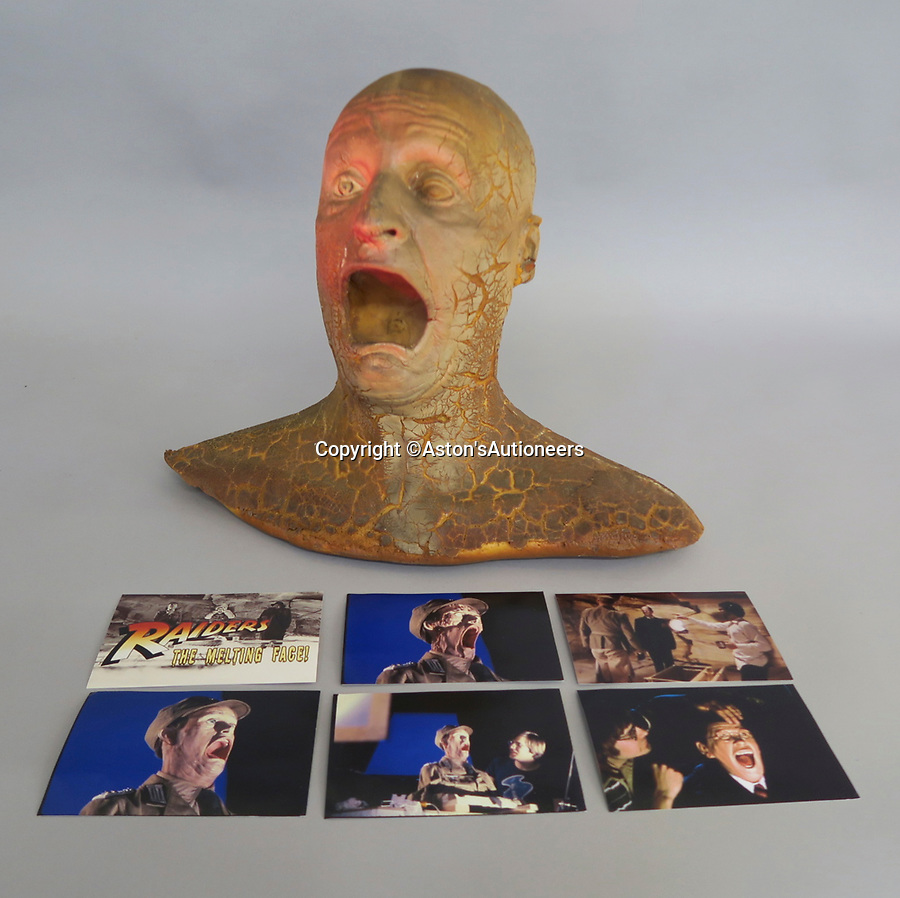 A special effects bust from one of the most famous scenes in Indiana Jones and the Raiders of the Lost Ark has emerged for sale at auction.

The macabre-looking head and shoulders of the Nazi official Colonel Dietrich was used near the end of the film when the ark was opened.

In the iconic scene, several Nazi soldiers are brutally killed by spirits which erupt from the ark, burning them to death.