Add to Lightbox
Image 1 of 1
BNPS_WaterTowerHome_08.jpg 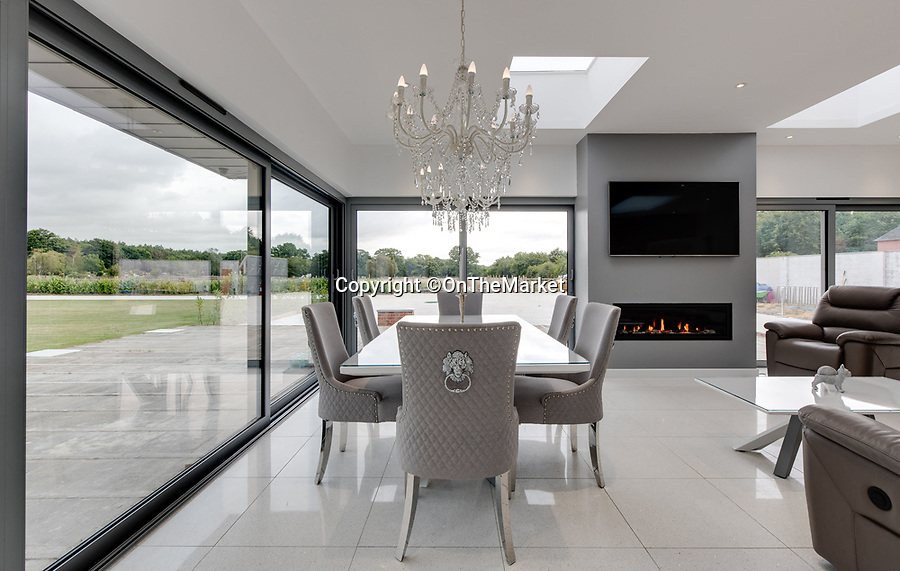 A historic World War Two POW water tower has emerged on the market for £1.2million after being converted into a modern family home.

The original red brick structure was once part of 78 Working Camp, which housed 700 Italian and German prisoners in the Essex countryside near Braintree.

It doubled as a secret communications hub, sending early warning signals of enemy aircraft to Wethersfield, an American airbase five miles away.

They have spent several hundred thousand pounds converting it into a five storey home with four en-suite bathrooms and a ground floor extension. A top level has been added to the 50ft structure to replace the water tank which was removed following the war.
©OnTheMarket 3 Jan 2020 4051x2568 / 1.2MB