Add to Lightbox
Image 1 of 1
BNPS_MarleyXmasDecorations_06.jpg 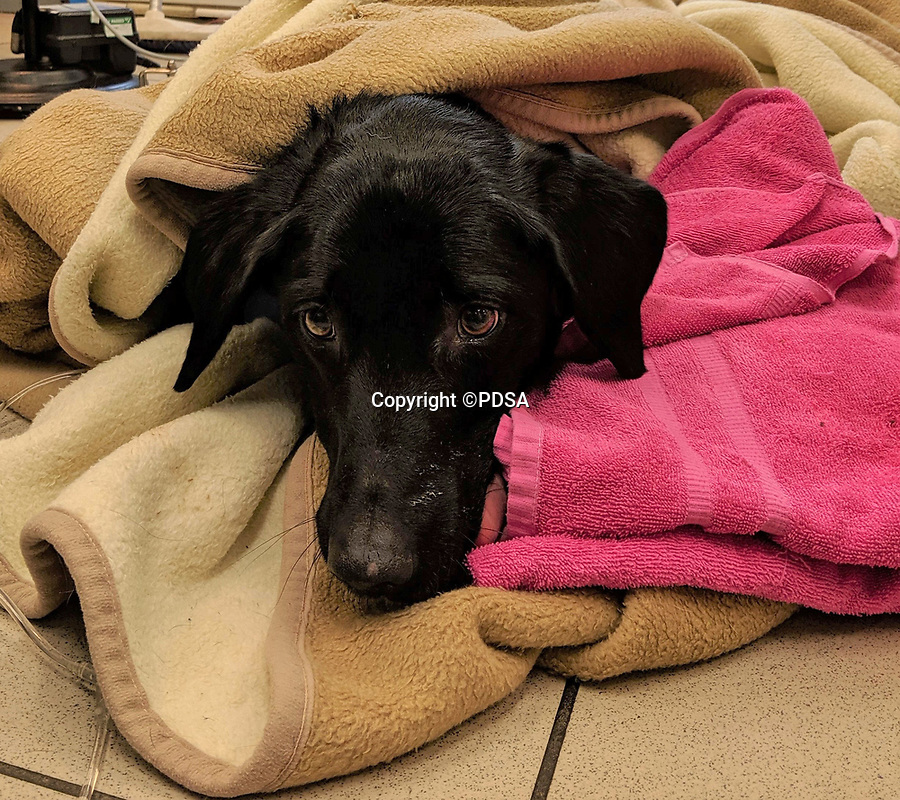 PICTURED: Marley at the PDSA after eating the biscuits