Add to Lightbox
Image 1 of 1
BNPS_TigerCubsAutumnFrolic_024.jpg 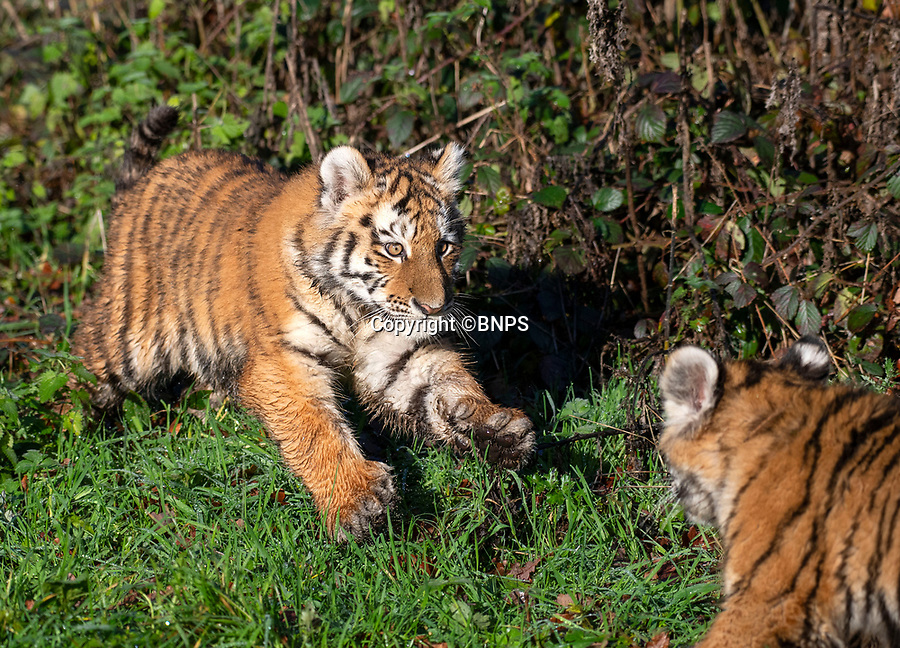 Although they are still under severe threat their status was officially changed from Critically Endangered to Endangered in 2007.
©BNPS 29 Nov 2019 4326x3116 / 2.3MB