Add to Lightbox
Image 1 of 1
BNPS_PintSizedTommy_07.jpg 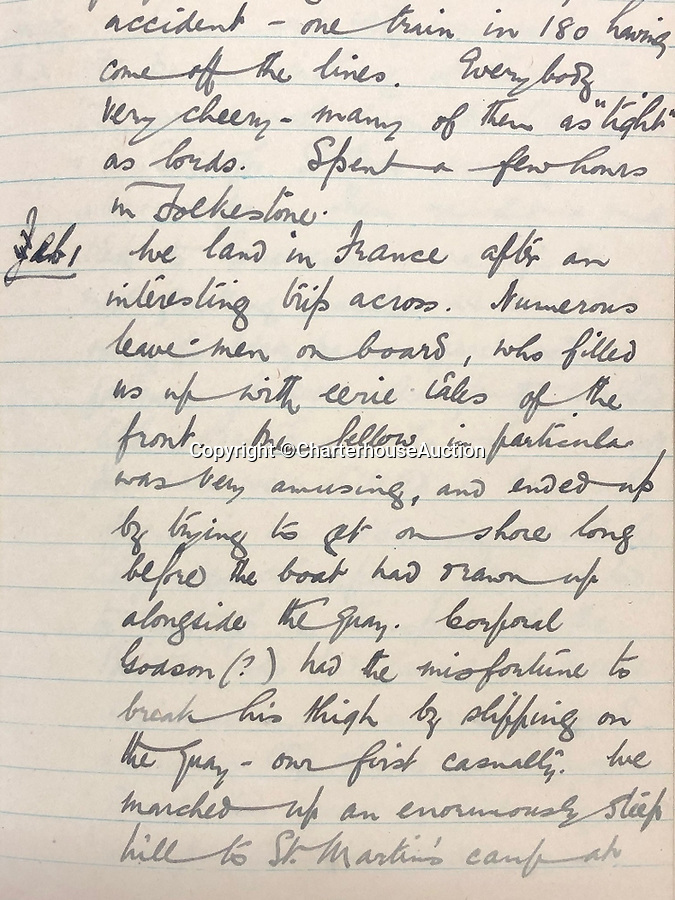 Extracts from the diary

The heroics of a pint-sized soldier who was part of the so-called Tommy Thumb Regiment can be told over 100 years later after his gripping war diary went up for sale.

Since Captain Angus McKenzie Forsyth was under 5ft 3ins he fell below the British Army's minimum height requirement in World War One.

However, such was the necessity to recruit men to fight in the trenches, special 'Bantam' units were formed for vertically-challenged Tommies