Add to Lightbox
Image 1 of 1
BNPS_SwallowsAmazonsRailway_53.JPG 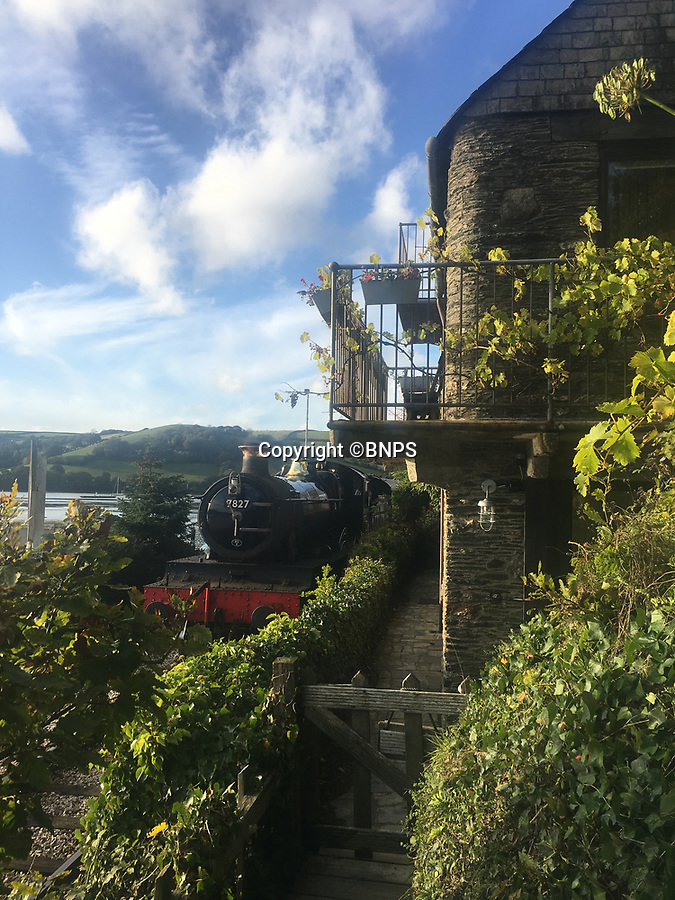 A steam railway that runs past the house

The aptly-named property, a play on the word 'quirky', has an unusual twist as it can be one three-bedroom house or can be divided into two independent apartments with their own entrances, thanks to an ingenious secret stairway that can be concealed in the ground floor ceiling.
©BNPS 15 Oct 2019 3024x4032 / 3.0MB