Add to Lightbox
Image 1 of 1
BNPS_FishingBan_05.jpg 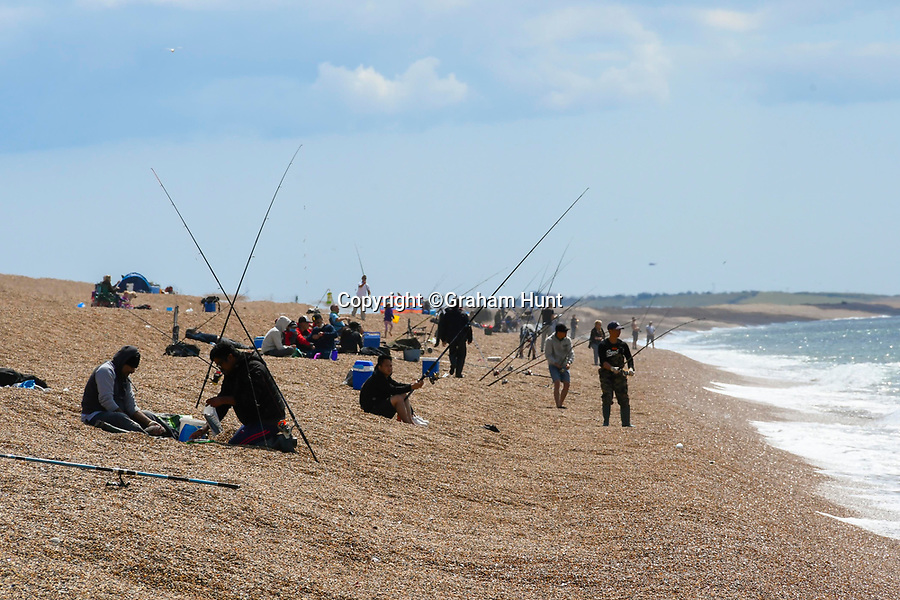 Pictured: Fishermen on Chesil Beach at Abbotsbury, Dorset where fishing could be banned.

A proposal to ban angling in some of the most popular sea fishing locations in the country in order to protect marine life has been revealed.

The blanket ban would cover 46 fishing grounds, most of them off the south coast.

These include the traditional fishing port of Brixham in Devon and the world-famous Chesil Beach in Dorset, where thousands of anglers cast off every year for bass and cod.

The 'absurd' proposal would criminalise all types of sea angling, from a fishing party on a charter boat to a parent teaching their child how to fish.
©Graham Hunt 10 Jul 2020 4200x2800 / 1.3MB