Add to Lightbox
Image 1 of 1
BNPS_AeirialWW1PhotoAlbum_12.jpg 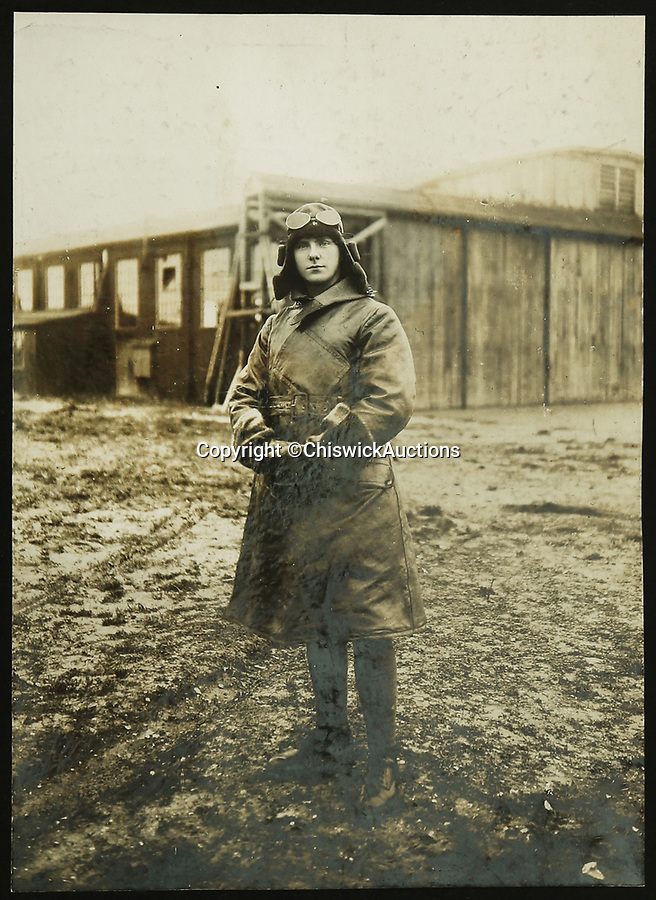 This was used to document naval battles, gas attacks and dramatic before and after images of trench warfare.
©ChiswickAuctions 20 Mar 2020 1824x2502 / 1.0MB