Add to Lightbox
Image 1 of 1
BN_CouncilHouseChic_026.jpg 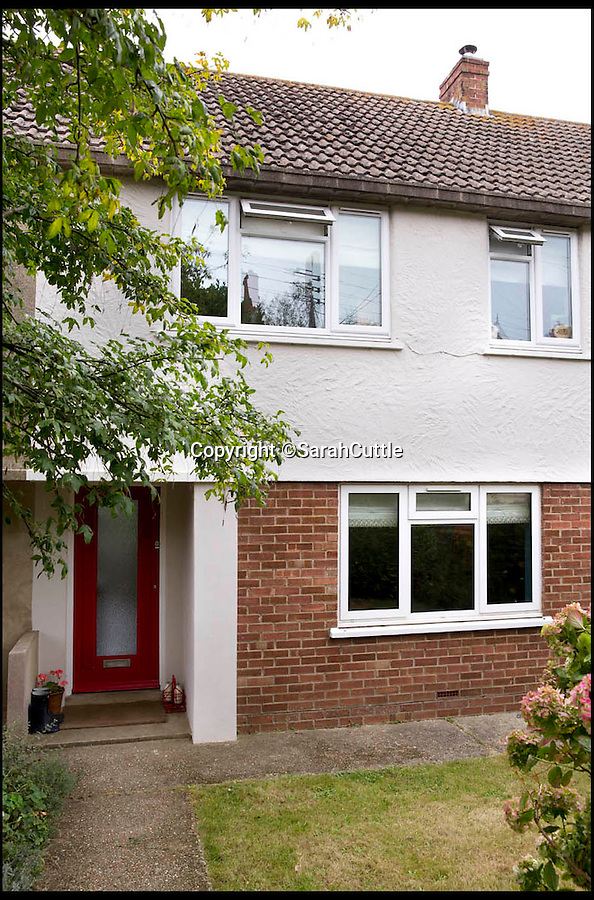 Don't judge a book by its cover - New book reveals the trendy and chic interiors hidden behind some of Britains drab former council houses.

Swathes of Britain's humble council houses are being transformed from drab homes into designer pads by a generation of buyers desperate to get on the housing ladder, a new book has revealed.

Local authorities built the grey, uninspiring homes in their thousands in the 1950s as the country embraced the post-war social housing boom before selling them off under Margaret Thatcher's controversial 'right to buy' act of 1980.

Now, six decades on, they might still not look like much from the outside but council houses are enjoying a surprise new lease of life as the home of choice for first time buyers.

The shift in attitudes towards the humble council house have been chronicled by former journalist Sarah Thompson in her new book Style Council: Inspirational Interiors in Ex-Council Homes.
©SarahCuttle 20 Sep 2014 931x1410 / 284.9KB