Add to Lightbox
Image 1 of 1
BNPS_TheSunkenGold_02.jpg 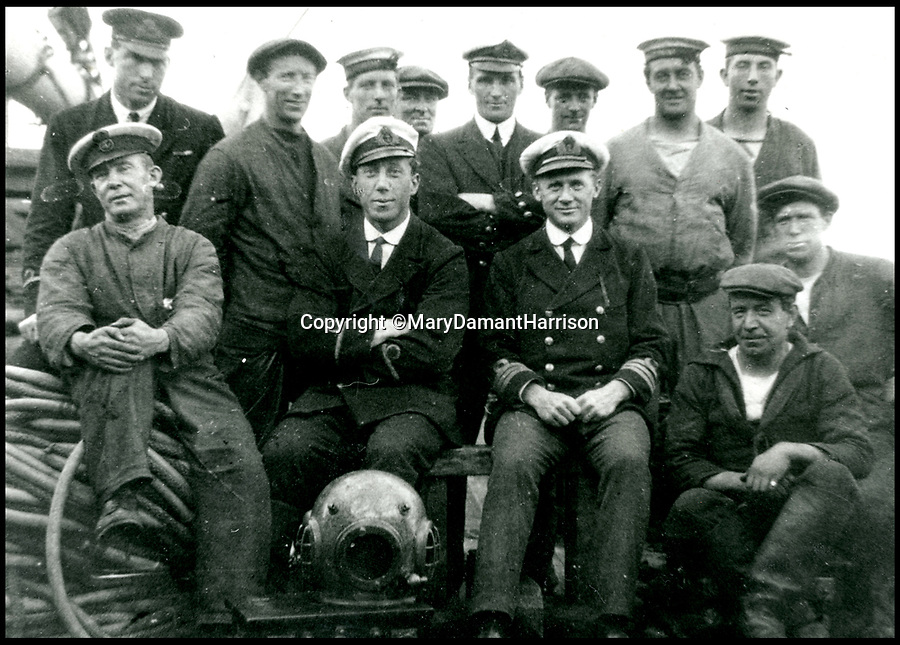 A daring secret mission to salvage thousands of bars of gold from the wreck of a ship sunk by the Germans at the height of World War One is revealed in a new book.

HMS Laurentic was carrying 44 tonnes to gold bullion - worth £1.3billion today - to the United States when it was sunk by two German mines off the coast of Ireland on January 25, 1917, killing 354 out of the 479 passengers on board.

Cash-strapped Britain needed that money to finance the war effort so an elite diving team was put together to retrieve the gold off the ocean bed, but the British government could not afford for the Germans to learn about the presence of gold in the wreck of the White Star Line ocean liner, in case they targeted it themselves.