Add to Lightbox
Image 1 of 1
BNPS_SpringClean_22.jpg 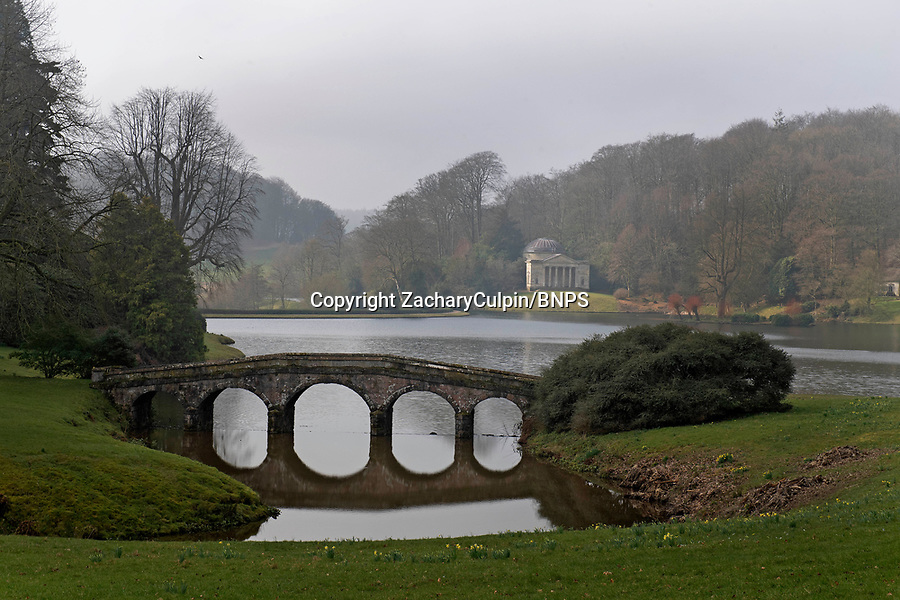 Pictured: The Pantheon pictured centre right is part of a famous landscape at Stourhead