Add to Lightbox
Image 1 of 1
BNPS_RiverStrife_02.jpg 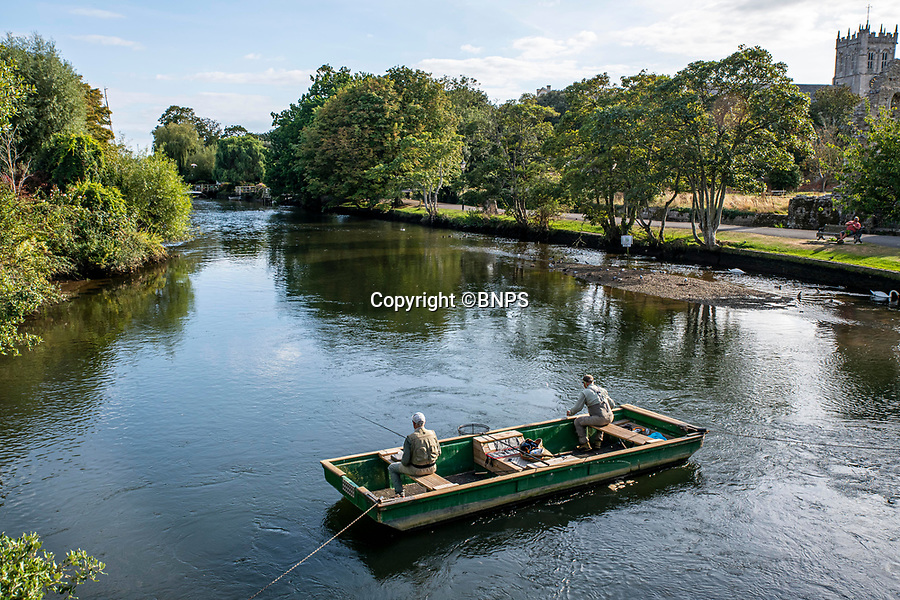 Anglers in a punt boat positioned beneath a bridge have been accused of acting like real-life trolls by blocking the way to kayakers and paddle boarders, claiming they are trespassing onto a private fishery.
©BNPS 21 Sep 2021 6192x4128 / 4.0MB