Add to Lightbox
Image 1 of 1
BNPS_ContstableCountry_12.jpg 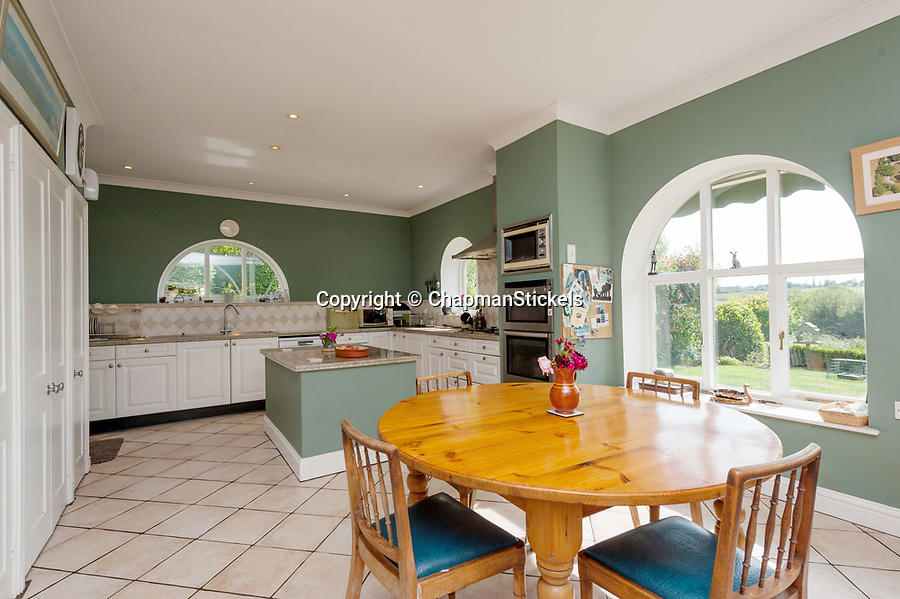 A charming country house in the heart of idyllic 'Constable Country' has emerged on to the market for £1.65million.

Broome Hill is in the Dedman Vale Area of Natural Beauty (AONB) in Suffolk, where the painter John Constable (1776-1837) was born.

This rural landscape was where he painted many of his most celebrated works, including Dedham Vale and The Hay Wain.

The four bedroom home, which was built in 1998 in the style of 'an 19th century orangery', has five acres of land and its own fish pond.