Add to Lightbox
Image 1 of 1
BNPS_ActionFigureSale_14.jpg 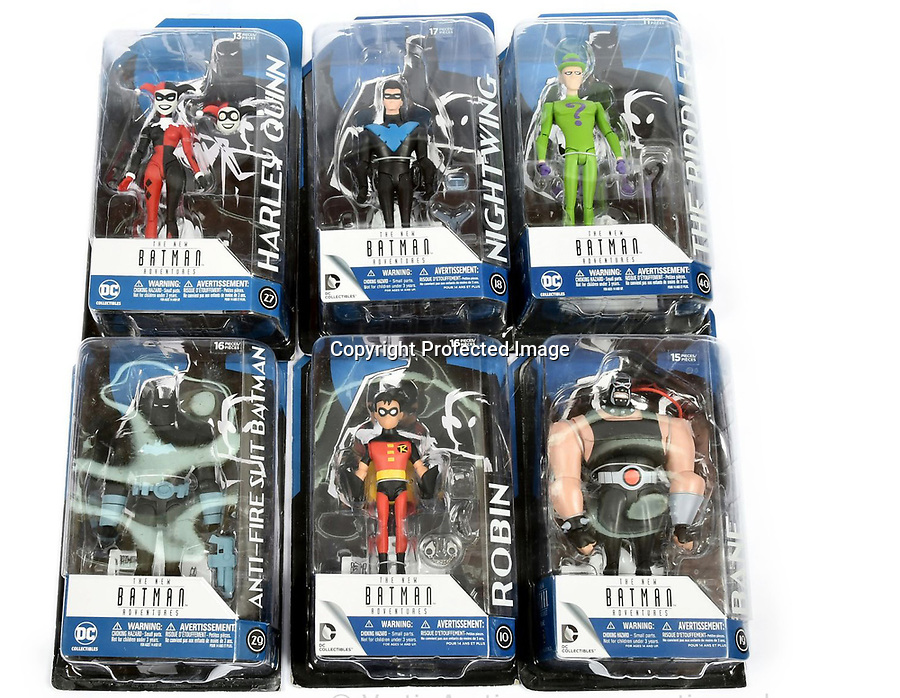 Pictured: A collection of DC figures are also up for auction