Add to Lightbox
Image 1 of 1
BNPS_GeorgeBeatleMum_07.jpeg 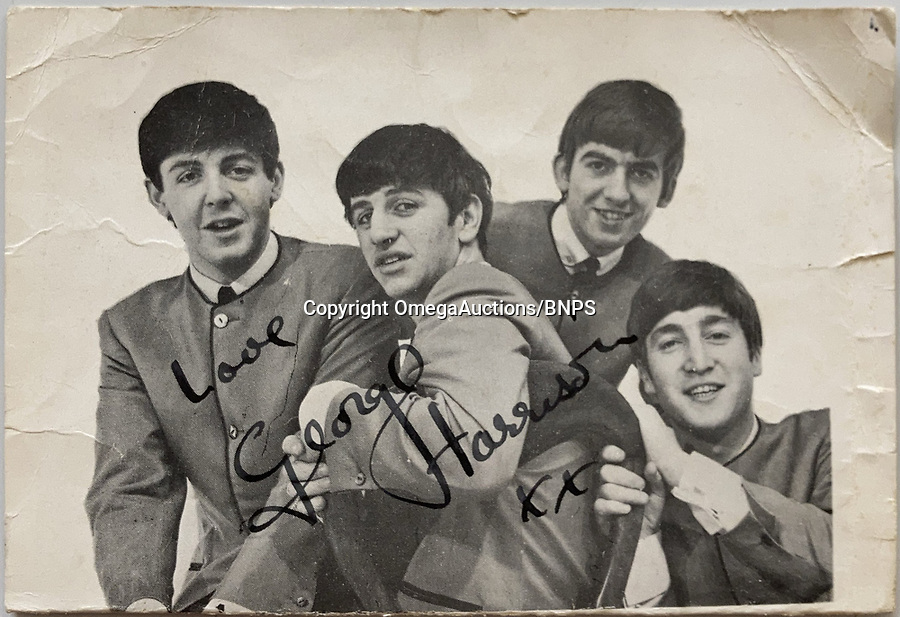 Pictured: A picture of the Beatles signed by George Harrison is part of the sale