Add to Lightbox
Image 1 of 1
BNPS_TheUltimateFixerUpperDorset_09.jpg 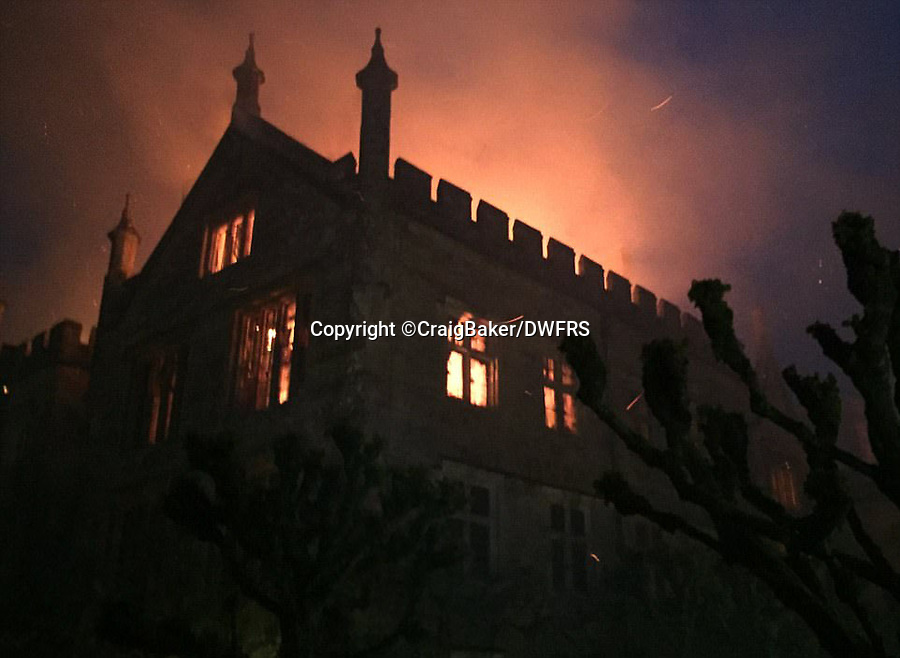 A sale for £3m was agreed for the Elizabethan manor fell through earlier this year and it has now been listed for sale again.
Despite initial vows by the family that they would rebuild the 500-year-old home, receivers have been brought in by the mortgage lenders to sell what remains of the property.
©CraigBaker/DWFRS 15 Apr 2017 962x703 / 102.2KB