Add to Lightbox
Image 1 of 1
BNPS_StephenCurtisCrashQuestions_012.jpg 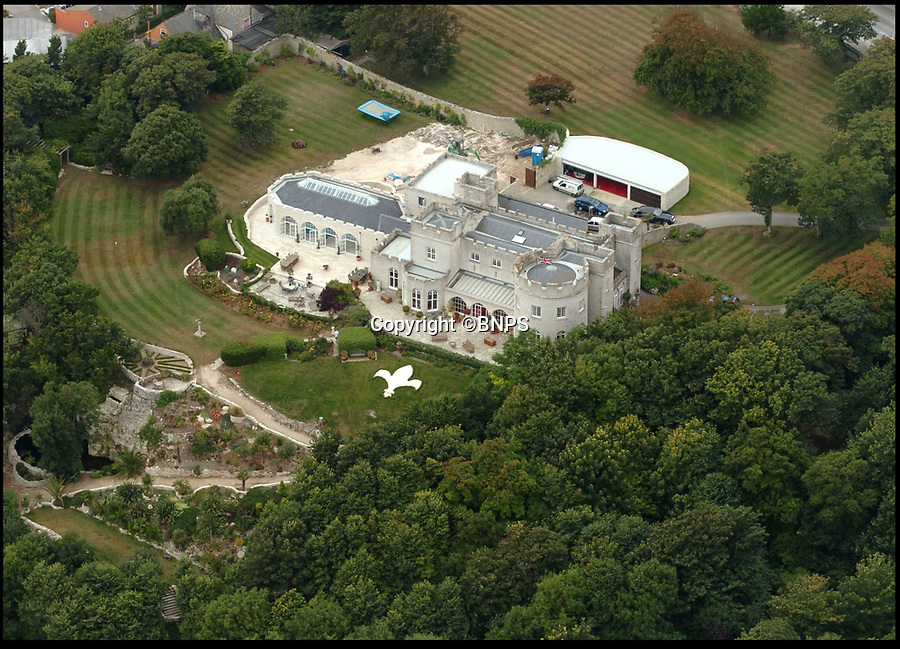 The deaths of the British boss of a Russian oil firm and his helicopter pilot in a crash 14 years ago were no accident, according to a friend who wants police to re-investigate the case.

Wealthy businessman Stephen Curtis and Max Radford were killed when their helicopter crashed near Bournemouth Airport in Dorset in March 2004.

Although an inquest later heard Mr Curtis had received death threats and had his phones tapped, a jury returned a verdict that the pair died from an accident and pilot error was to blame.

But fellow pilot John Hackney, a friend of Mr Radford, has spoken out in the wake of the nerve agent attack on a former Russian spy in Salisbury, to claim that Moscow also had a hand in the fatal crash.
©BNPS 13 Mar 2018 2282x1644 / 734.4KB