Add to Lightbox
Image 1 of 1
BNPS_CuttySarkOriginal_01.jpeg 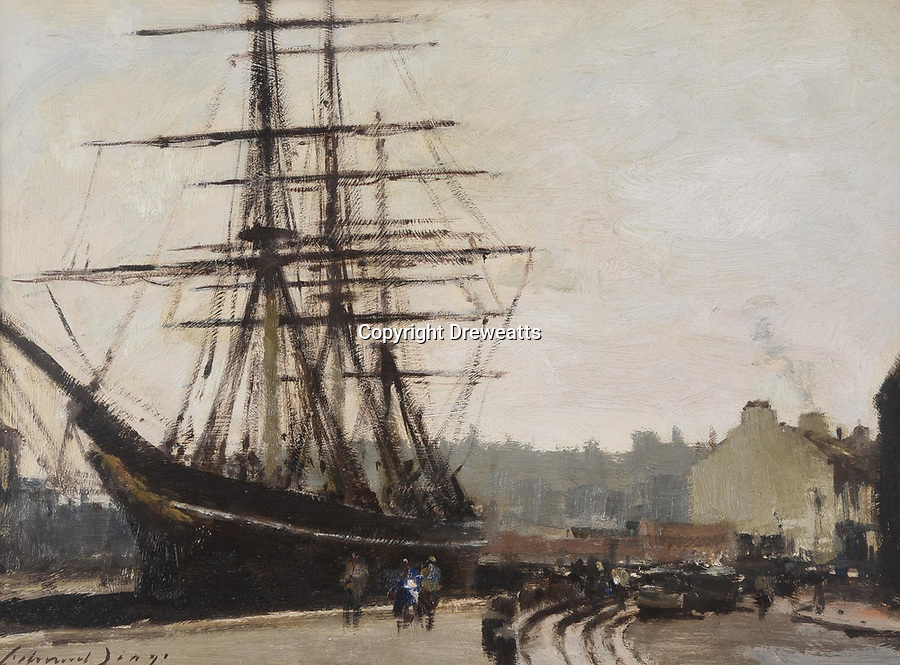 A majestic painting of the Cutty Sark by one of the Royals' favourite artists has emerged for sale for £8,000.

The artwork by Edward Seago shows the record breaking tea clipper in its dry dock at Greenwich, south east London.