Add to Lightbox
Image 1 of 1
BNPS_MayorOfCasterbridgeHome_09.jpg 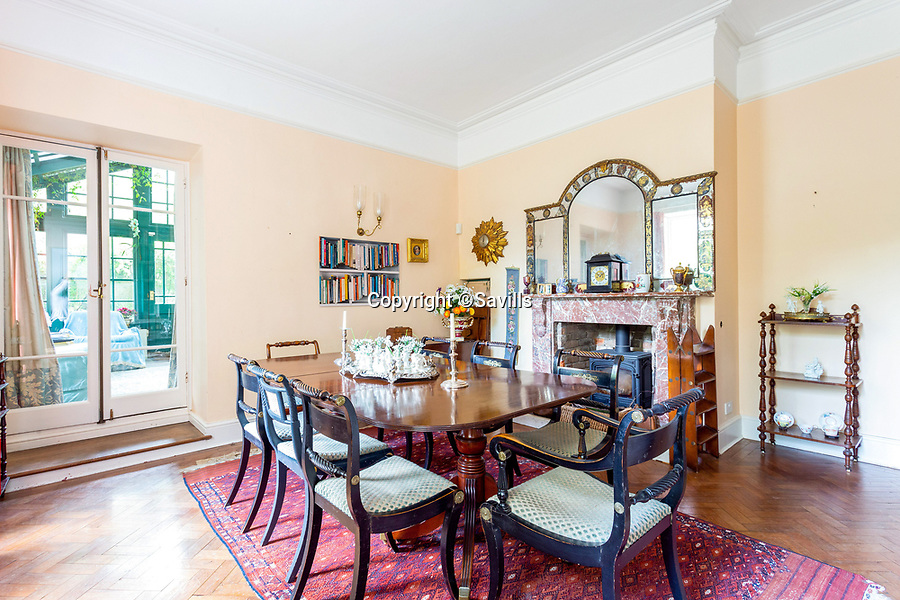 Live like the Mayor of Casterbridge in this magnificent Georgian house that may also have helped inspire a young Thomas Hardy to become an architect.

South Lodge is in the street Hardy's fictional Mayor lived, and is described as the 'most handsome home in Dorchester' the county town that Hardy called Casterbridge in his novels.

As a schoolboy Hardy would have walked past the six bed house on a daily basis on his way to and from school.