Add to Lightbox
Image 1 of 1
BNPS_OperationSealionDocument_05.jpg 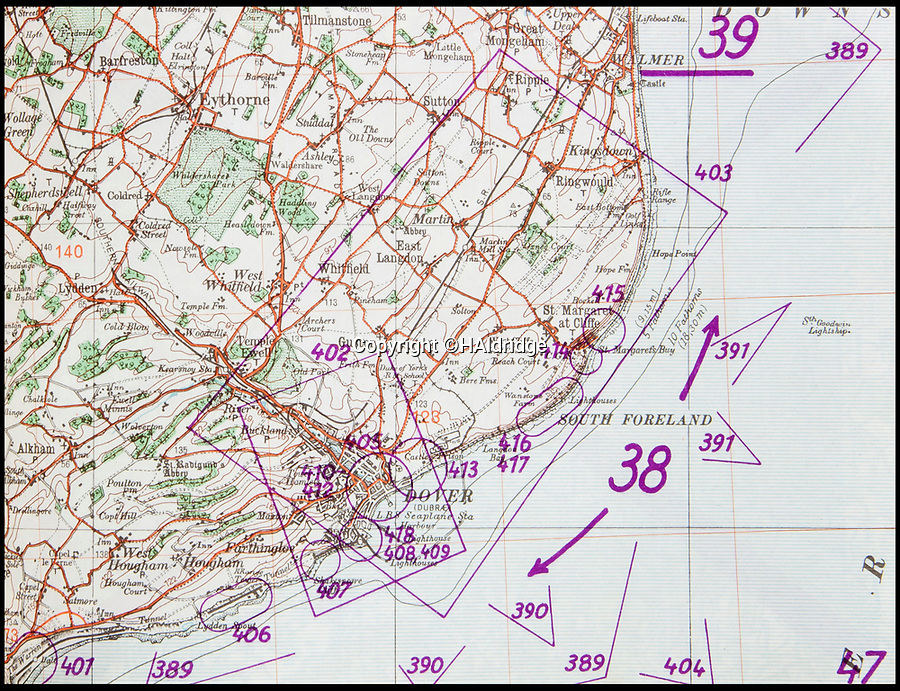 A top secret post war analysis by British Naval intelligence that offers a detailed and chilling account of the German equivalent of the D-Day landings has been uncovered.

The volume was compiled by the British based on documents recovered in German naval archives after the war that outlined the Nazi invasion of the UK.

And the blueprint for Operation Sealion that was to have taken place in September 1940 is remarkably similar to Operation Overlord - the Allied invasion of Normandy - four years later.