Add to Lightbox
Image 1 of 1
BNPS_ChristmasTrucePlates_08.jpg 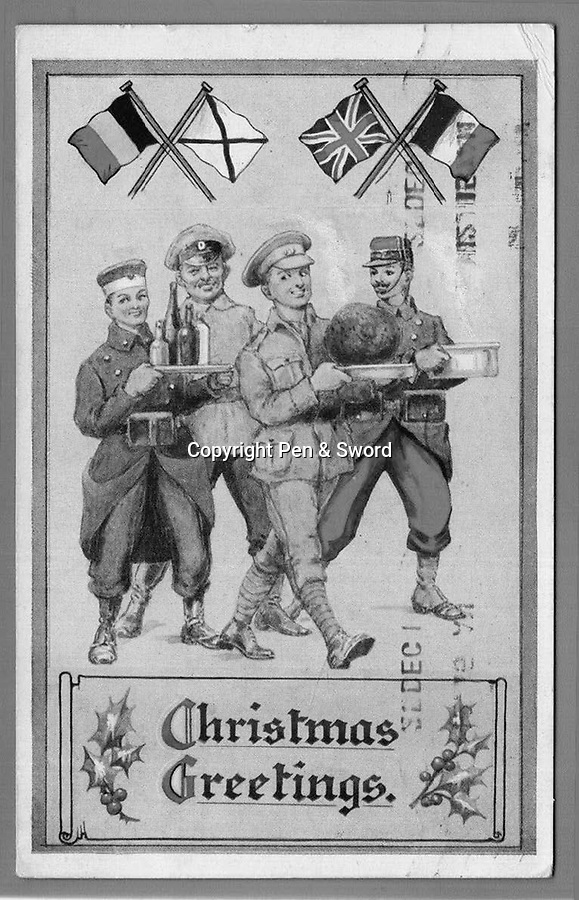 Pictured: This British Christmas card from 1914 stresses the partnership of the Allied nations.