Add to Lightbox
Image 1 of 1
BNPS_WonnacottsPlot_022.jpg 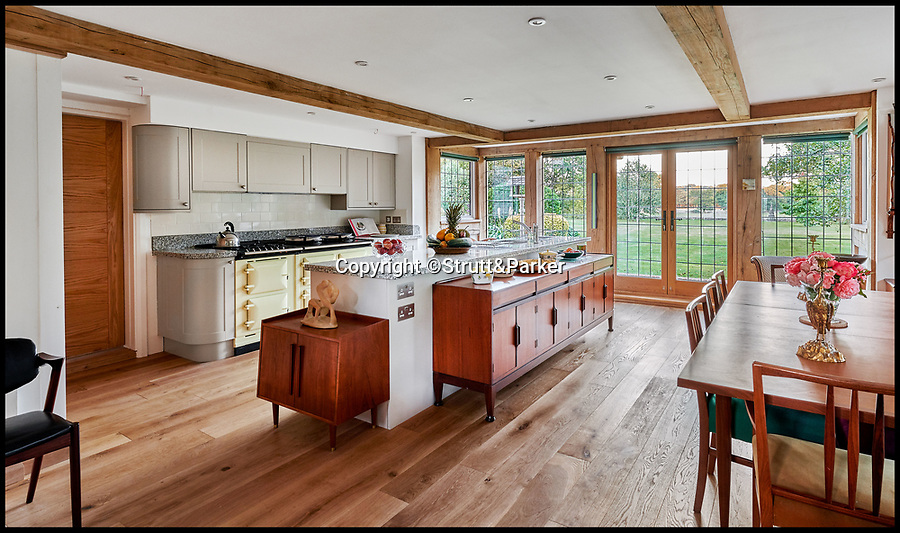 Wonnacott bought Whitefoots, a four-bedroom house in ten acres of land near Horsham, West Sussex, in 2011 as a perfect base for his television work.

While the elegant home might not be a bargain, as Wonnacott's predecessor David Dickinson would say it is certainly a 'Bobby Dazzler'.