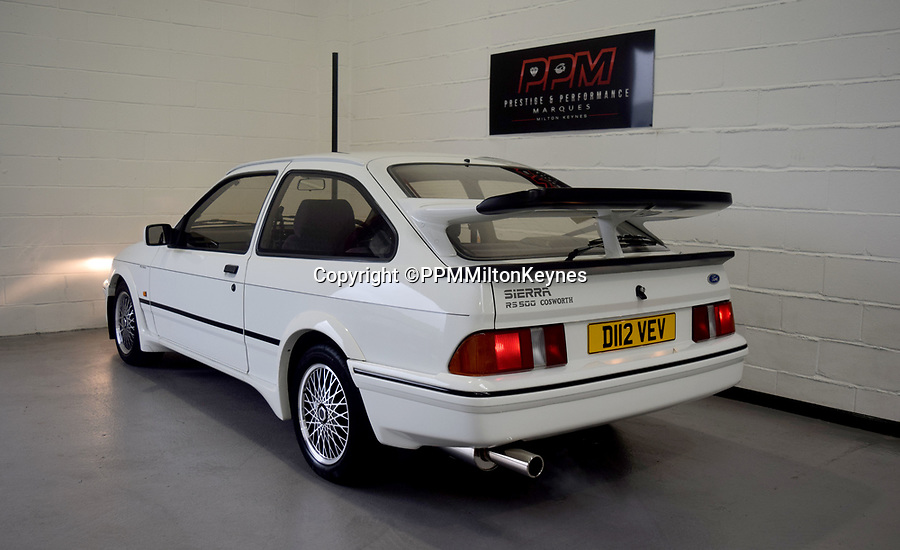 A pre-production prototype of the legendary Ford Sierra Cosworth RS500 has emerged for sale for a whopping £120,000.

The RS500 was the road going version of Ford's iconic rally car with only 500 built in order to meet racing regulations.