Add to Lightbox
Image 1 of 1
BNPS_SpaceSale_03.jpg 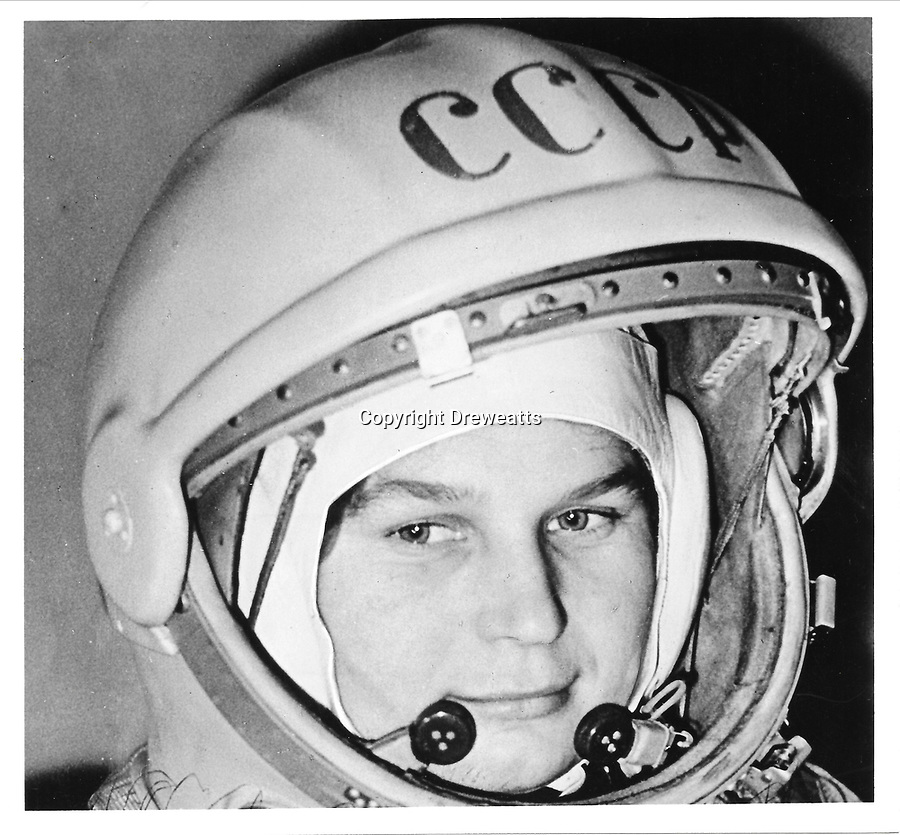 Pictured: A print of Valentina Tereshkova, the first Woman in space, sold in a set of seven images for over £400.

Among the highlights was the first image ever taken of a human in space and the first ever shot of the earth rising above the moon's horizon.
Dreweatts 18 Mar 2021 4394x4080 / 2.3MB