Add to Lightbox
Image 1 of 1
BNPS_PickOfThePumpkins_09.jpg 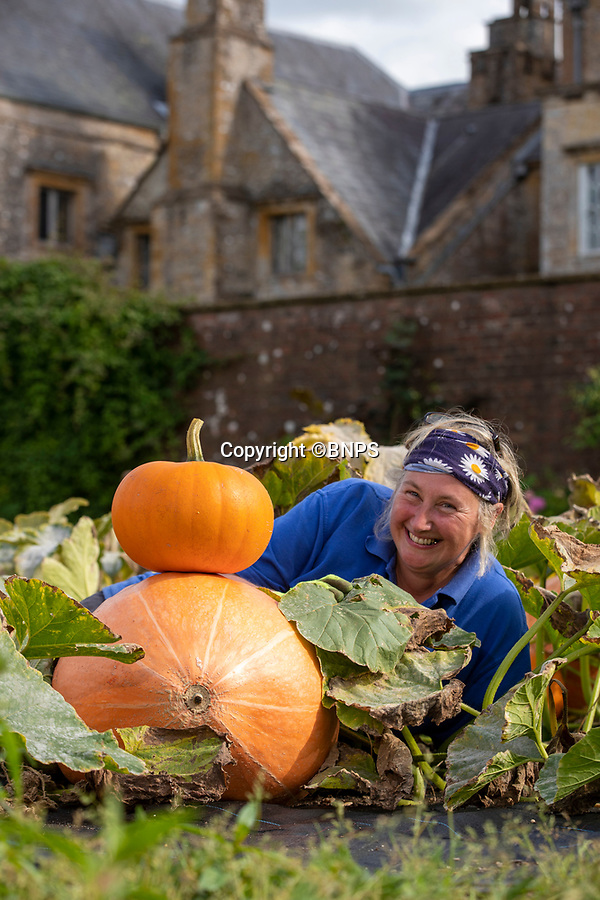 Pictured: Forde Abbey gardener Johanna Witts with pumpkins in the Kitchen Garden which have been grown for the annual pumpkin roll.

At Sopley PYO Farm in Christchurch, Dorset, families have been getting in there early to pick their pumpkins before Halloween.
©BNPS 21 Sep 2021 3517x5275 / 3.6MB