Add to Lightbox
Image 1 of 1
BNPS_SpyCamerasForSale_03.jpg 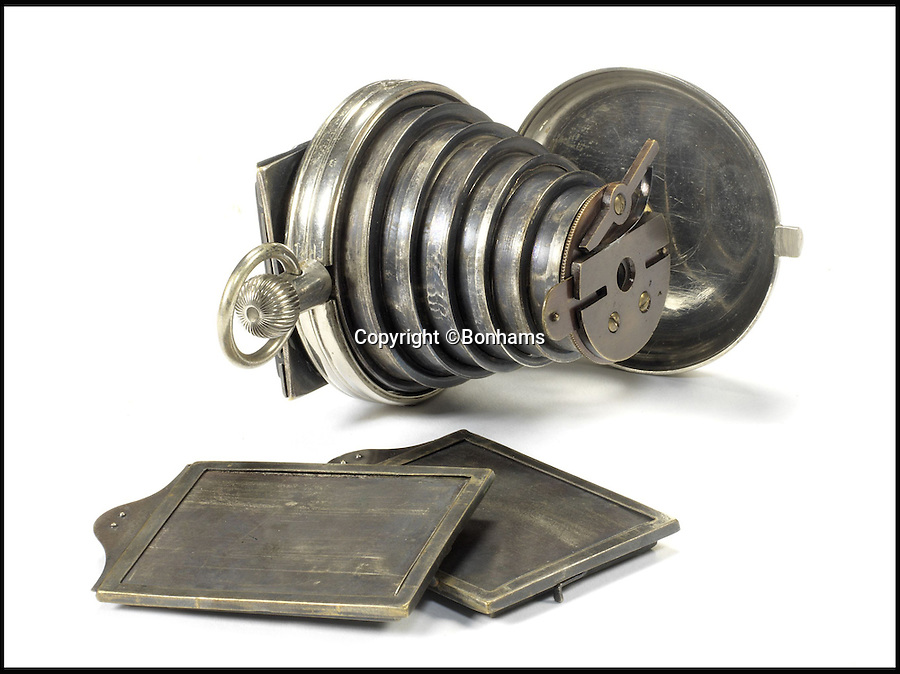 An incredible archive of rare vintage spy cameras that would rival James Bond's own collection has emerged for sale for a staggering £400,000.

The Heath Robinson-style cameras date from the 1880s and come in numerous wacky guises including a book, a wristwatch, a packet of cigarettes, binoculars and even a handgun.

Many of the ingenious devices were commercial failures and so very few were made, making surviving examples worth tens of thousands of pounds now.