Add to Lightbox
Image 1 of 1
BNPS_DunkirkShipHome_16.jpeg 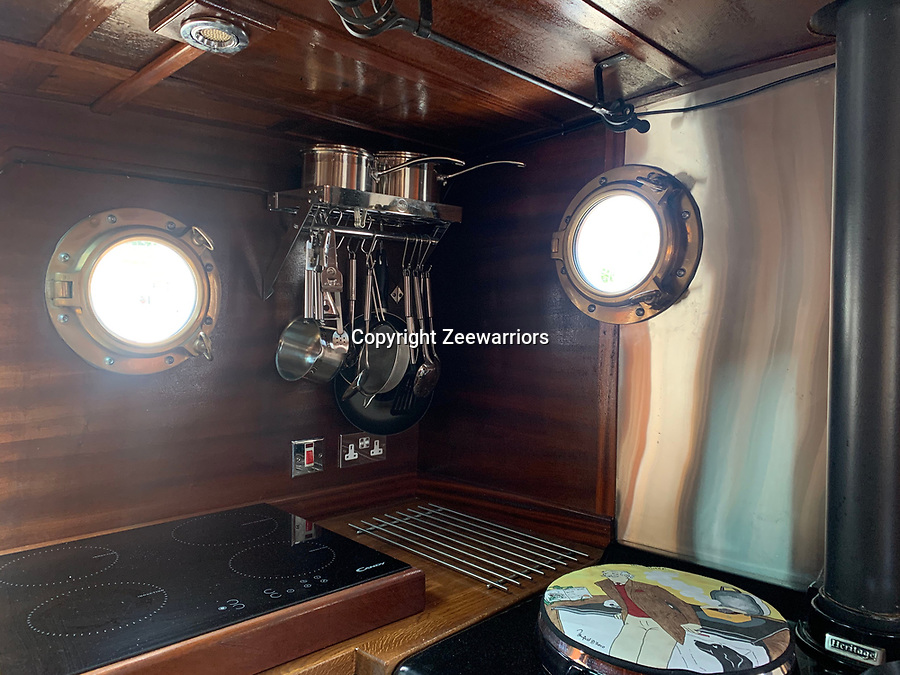 An original Dunkirk 'little ship' that has been converted into a historic home is on the market for £300,000.

The MV Gainsborough Trader took part in Operation Dynamo, ferrying troops from the French beaches to larger ships under heavy fire in May 1940.

The cargo boat took part in an event on the River Thames for the Queen's Diamond Jubilee and visited Dunkirk to mark the 75th anniversary.