Add to Lightbox
Image 1 of 1
BNPS_MyMyWaterlooMedal_01.jpg 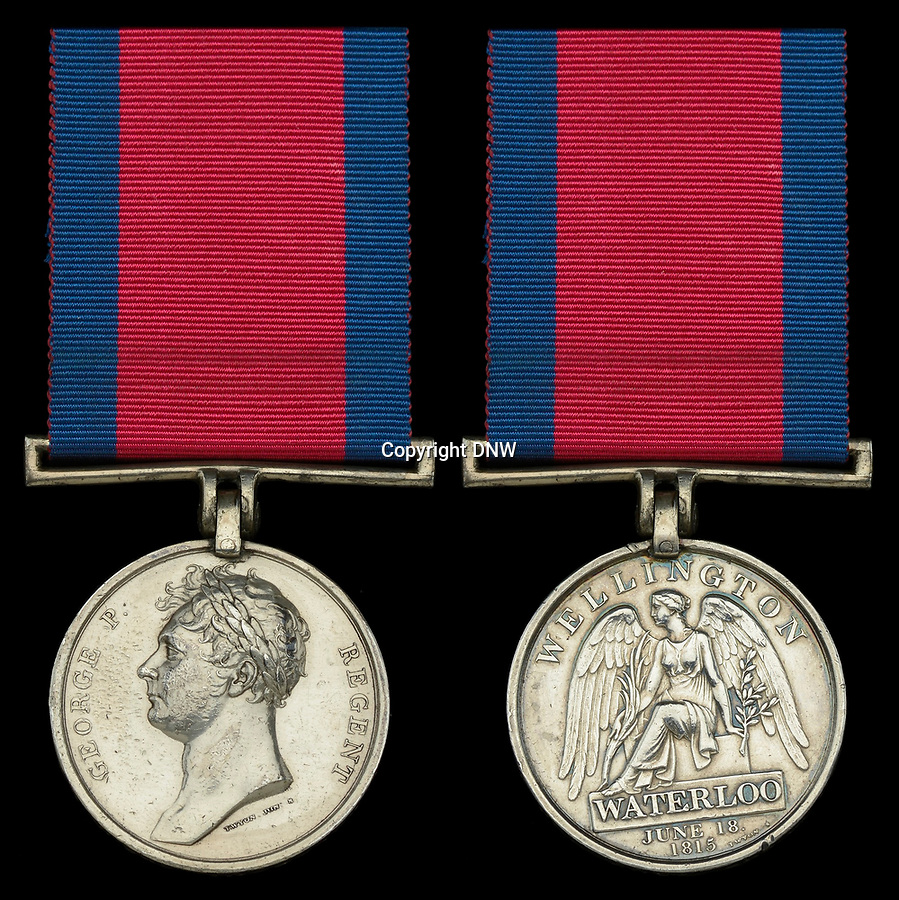 Sergeant William Porteous, of the Royal Scots Greys, had every part of his body pierced in the historic 1815 battle which sealed Napoleon's fate.

The 400 cavalrymen of the Scots Greys were vastly outnumbered when they rode into the heart of the enemy that had been advancing against the British at the time.
DNW 5 Feb 2021 1997x2000 / 1.1MB