Add to Lightbox
Image 1 of 1
BNPS_AeirialWW1PhotoAlbum_07.JPG 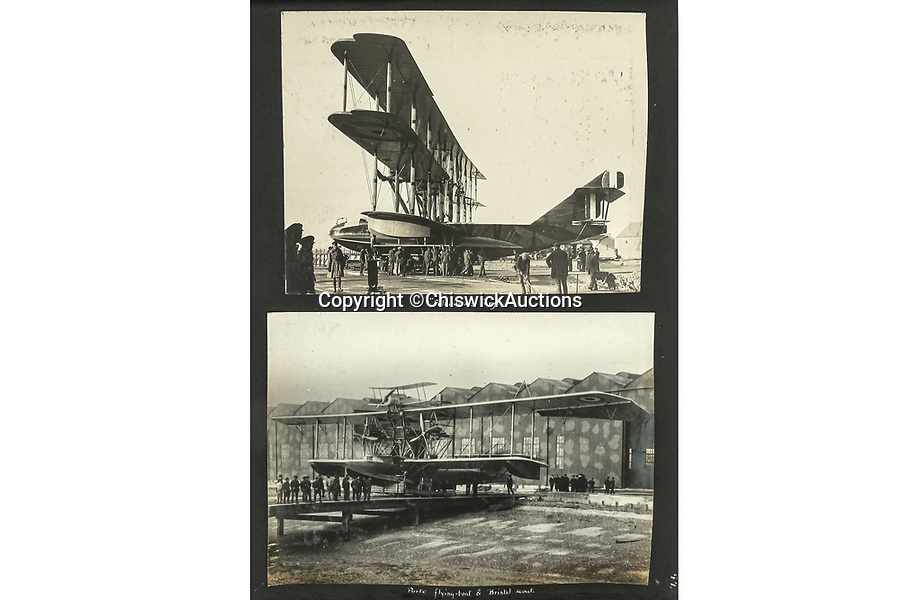 Pictured: The majestic Felixstowe Fury, an enormous British five-engined triplane flying boat which was at the time the largest seaplane in the world.

This was used to document naval battles, gas attacks and dramatic before and after images of trench warfare.
©ChiswickAuctions 20 Mar 2020 5760x3840 / 2.2MB