Add to Lightbox
Image 1 of 1
BNPS_AustraliaBackInTime_12.jpg 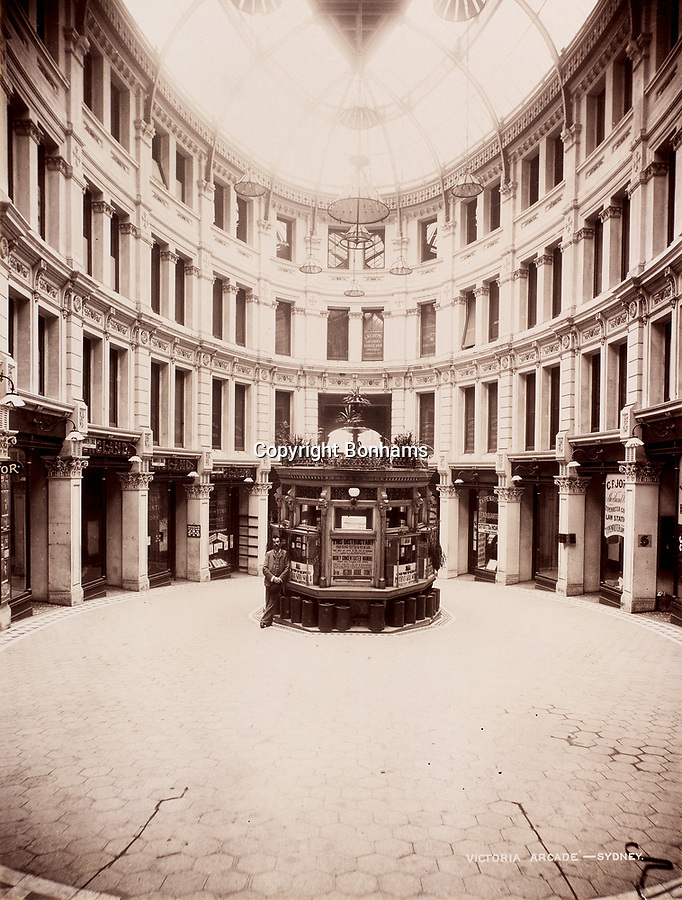 Victoria Arcade in Sydney which was demolished in the 1960's