Add to Lightbox
Image 1 of 1
BNPS_NapoleonsHair_07.jpg 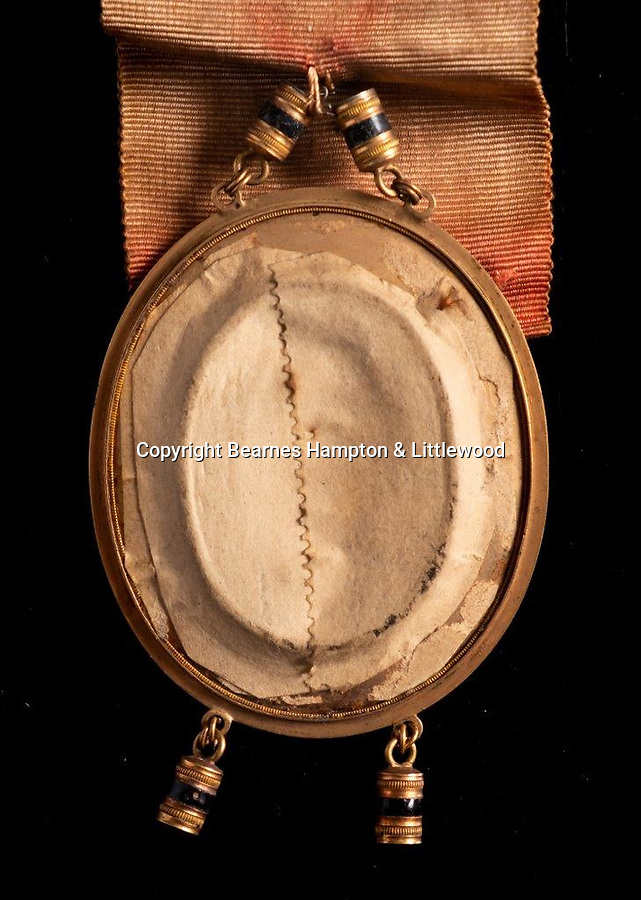 Pictured: The back of the locket.

The pint-sized French Emperor gifted strands of his dark hair to British officer Major Thomas Poppleton, his orderly while in exile in St Helena.

They developed a mutual respect from their military backgrounds, prompting Maj Poppleton to resign when asked by the island's governor Sir Hudson Lowe to spy on him.
Bearnes Hampton & Littlewood 1 Oct 2021 729x1024 / 104.7KB