Add to Lightbox
Image 1 of 1
BNPS_SpaceSale_01.jpg 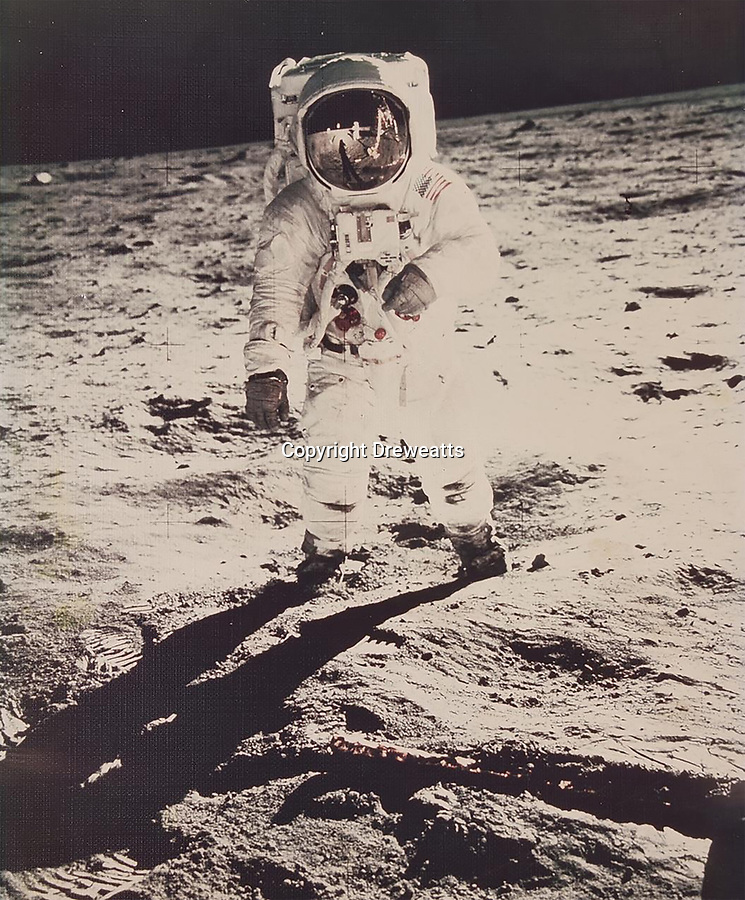 Pictured: The most expensive lot was a photograph taken of Buzz Aldrin by Neil Armstrong. The iconic image, which later featured on the copy of Live Magazine, sold for an incredible £11,050

Among the highlights was the first image ever taken of a human in space and the first ever shot of the earth rising above the moon's horizon.
Dreweatts 18 Mar 2021 2102x2538 / 1.1MB