Add to Lightbox
Image 1 of 1
BNPS_AustraliaBackInTime_06.jpg 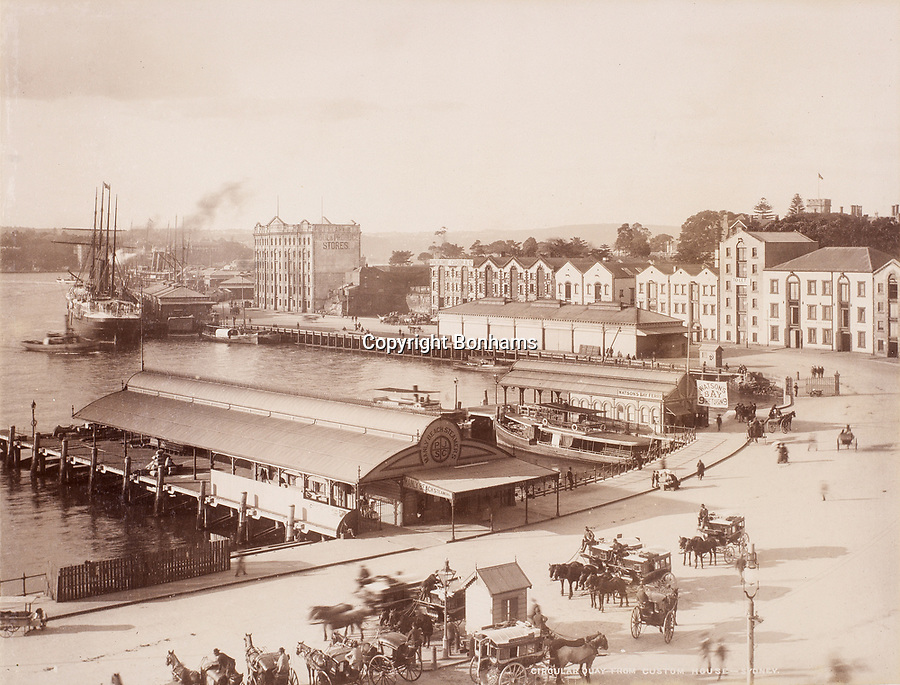 The Quay in Sydney this is where the Sydney Opera House stands today.