Add to Lightbox
Image 1 of 1
BNPS_UnseenWW1AlbumDiscovered_013.jpg 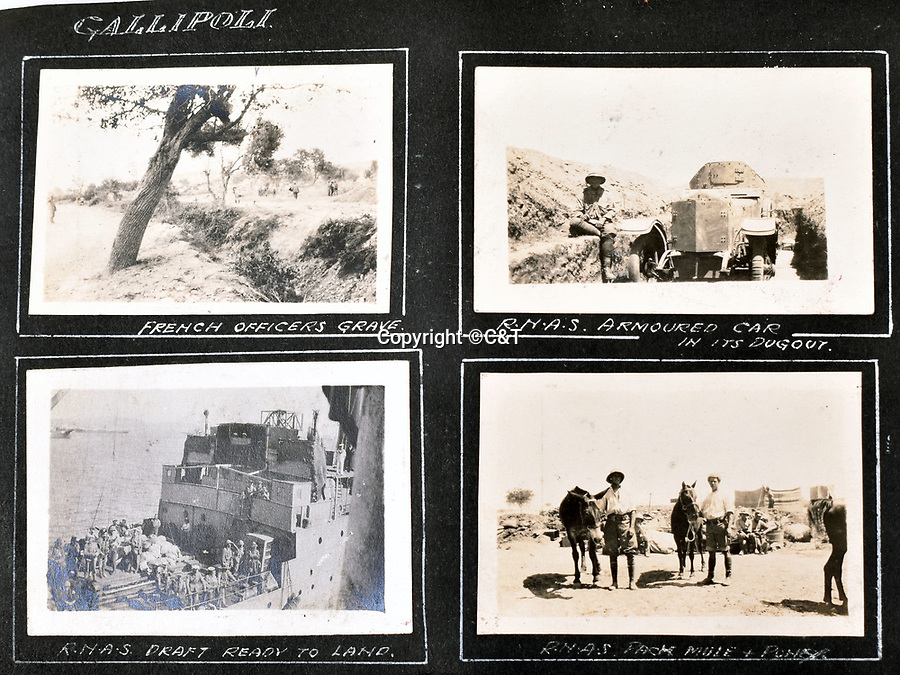 Around Gallipoli - french graves, a british armoured car in a dug out and a resupply ship.