Add to Lightbox
Image 1 of 1
BNPS_PolishRAFHeroesArchive_09.jpg 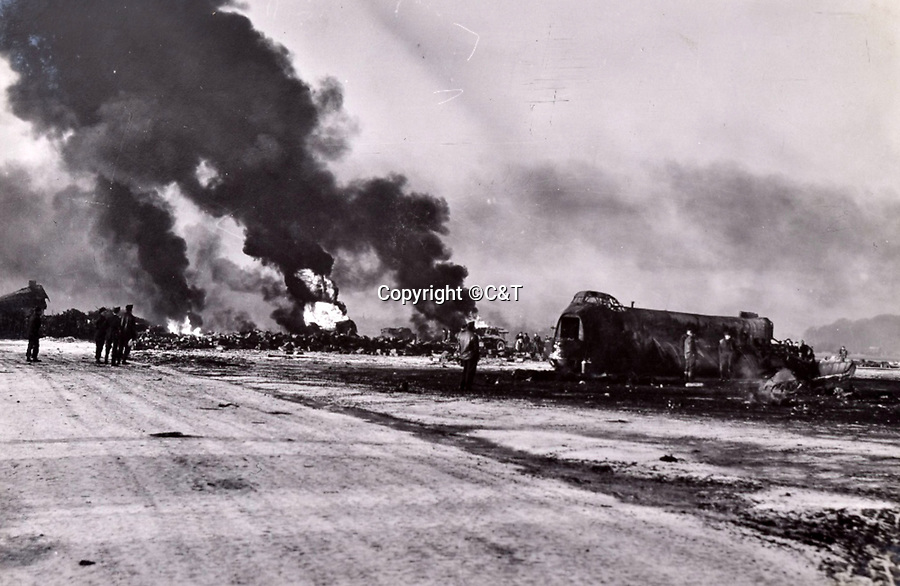 Aftermath of a German raid on St Denijs Westren airfield near Ghent in Belgium.