Add to Lightbox
Image 1 of 1
BNPS_BehindEnemyLinesPhotos_06.JPG 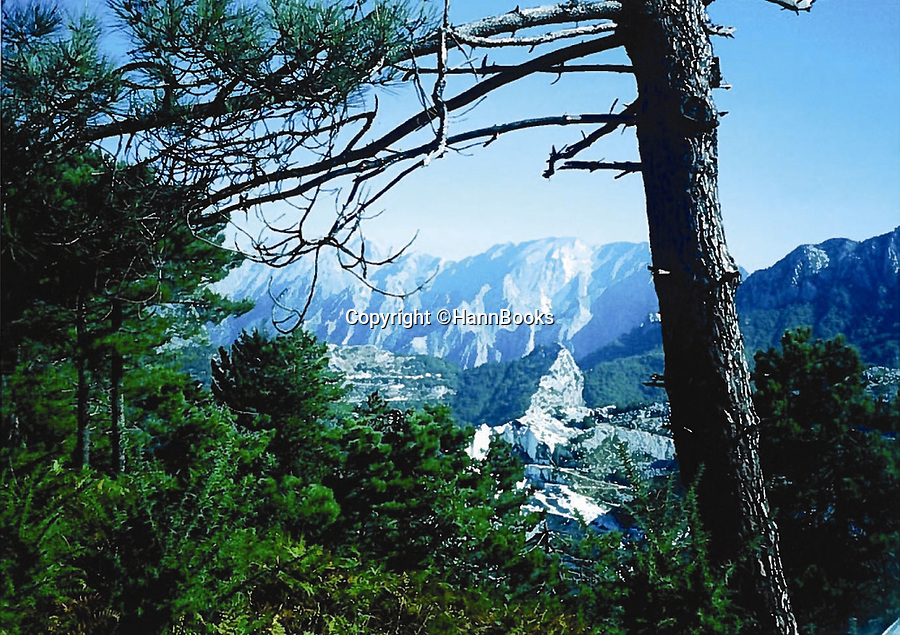 PICTURED: The mountainous region where the operation took place in Rossano in Italy