Add to Lightbox
Image 1 of 1
BNPS_ClappedOutBigMoney_07.jpg 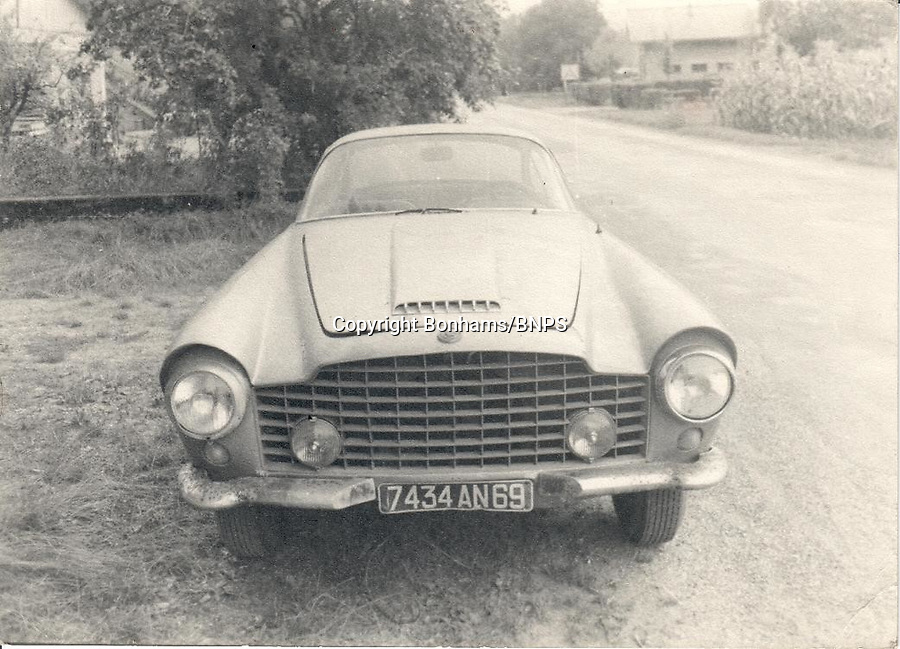 Pictured: The Jaguar was one of only four of its kind ever made in 1956.