Add to Lightbox
Image 1 of 1
BNPS_BatmanAndRobin_02.jpg 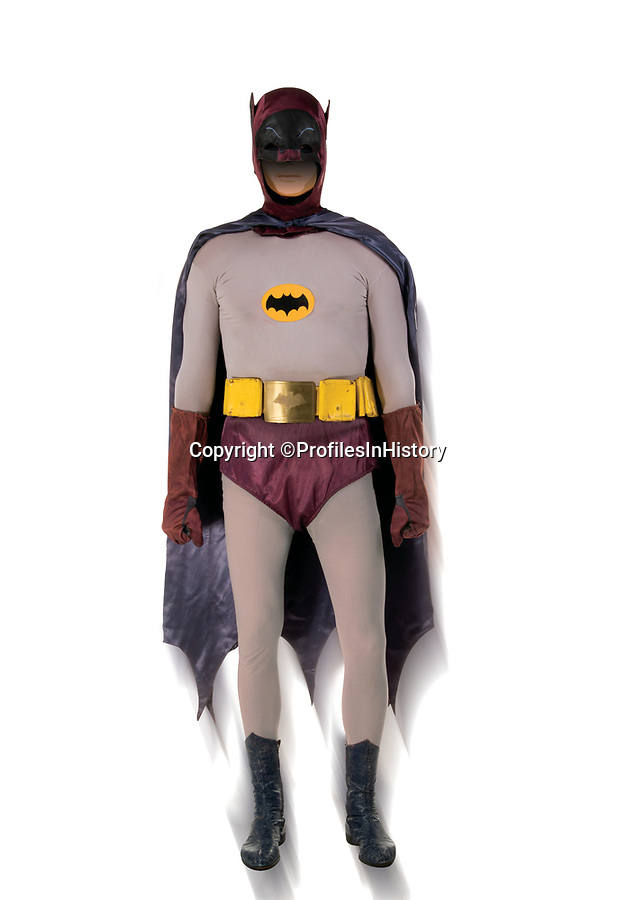 Iconic Batman and Robin costumes used in the classic 1960s TV series have emerged for sale for £155,000.

The instantly recognisable outfits were worn by stars Adam West and Burt Ward who played the famous hero in the popular 'Batman' show.

The programme ran for three series between 1966 and 1968 and remains a firm favourite among fans of the Caped Crusader today.