Add to Lightbox
Image 1 of 1
BNPS_MyMyWaterlooMedal_05.jpg 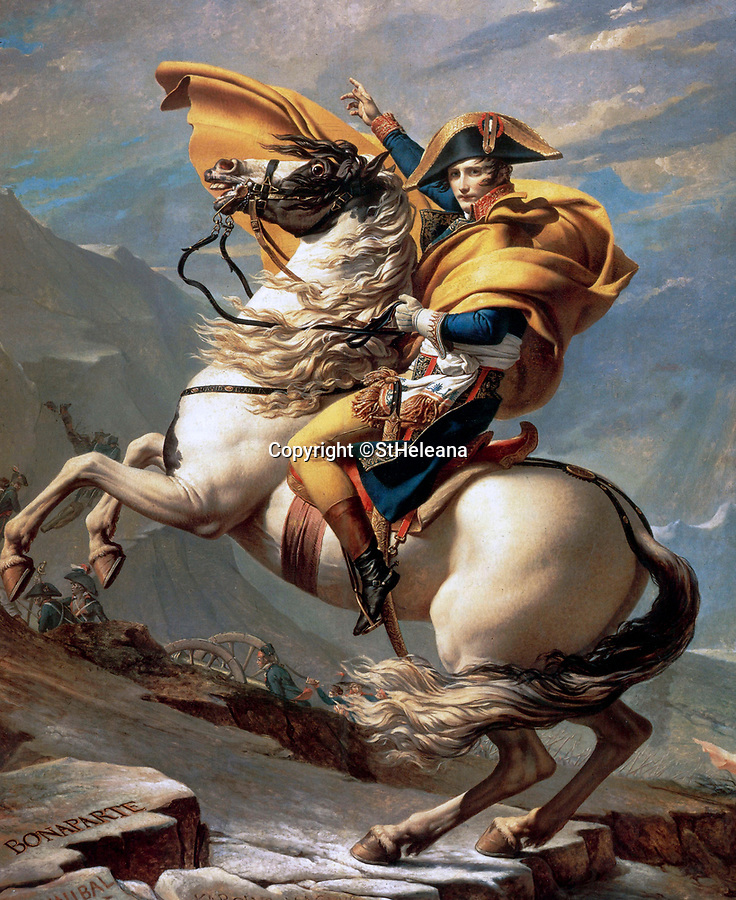 Napoleon in his pomp in a painting by Jacques-Louis David

Sergeant William Porteous had every part of his body pierced in the historic 1815 battle which sealed Napoleon's fate.