Add to Lightbox
Image 1 of 1
BNPS_ElibankHouse_15.jpg 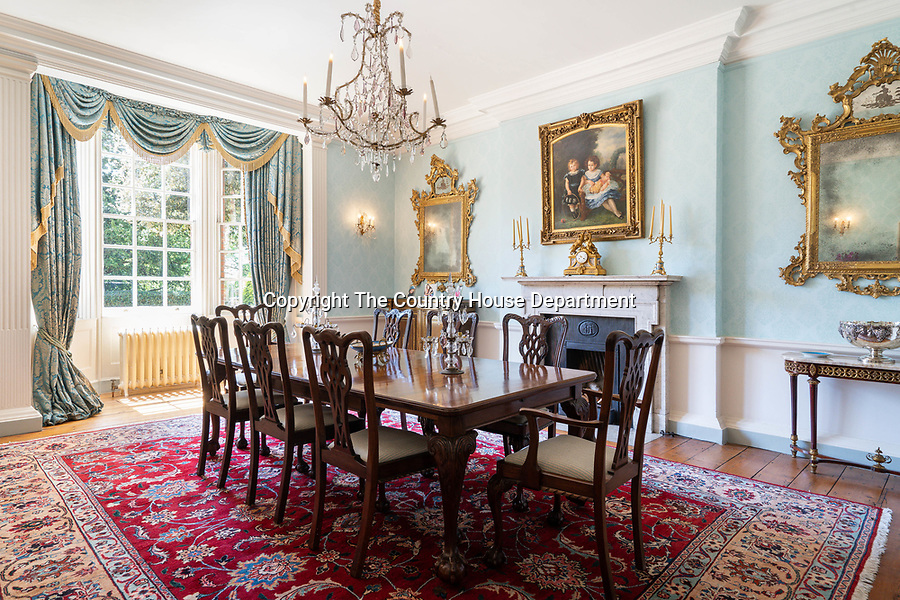 Pictured: The dining room with period paintings and furniture.